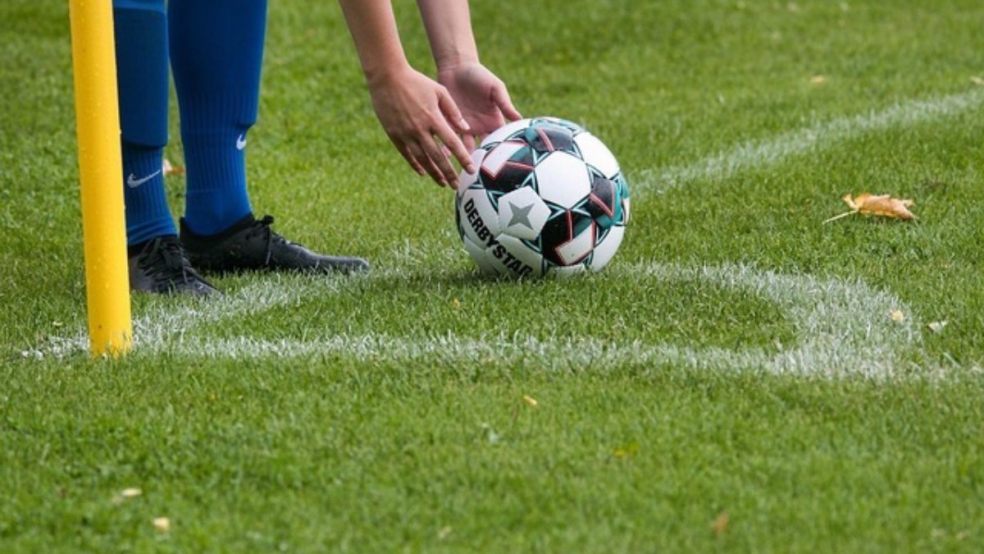 For most countries, the footballing season is drawing to an end, and we are experiencing some of the most competitive competitions we have seen in a while across the globe.

This month is definitely shaping up to be one of, if not the most, exciting periods for top-class matches.

Keeping up with football, especially during this busy period, can be challenging. Live Football on TV is an excellent way to stay up to date on the latest developments and news. Be sure to check it out and follow along closely in this article to prepare yourself for some of these massive games to look out for during May.

Liverpool vs Real Madrid, May 28th

On Saturday, May 28th, Liverpool will face the Spanish champions, Real Madrid, in the 2022 Champions League final. Months of hard work, determination and improbable results will all come down to one final game.

After Liverpool’s comeback against Villareal and Real Madrid’s incredible resurgence against Manchester City, we can only hope that the final that lies ahead of us is one that will hold the same levels of drama and entertainment.

Frankfurt vs Rangers, May 18th

Like it or not, Rangers have overachieved by reaching the final of the Europa League after having eliminated two German sides in the knockout stages; they look to do the same against Frankfurt. It is a monumental moment for Rangers, as the last time they reached a European final was back in 2008, when they lost 2-0 to Russian giants Zenit St. Petersburg.

Frankfurt is attempting to win the trophy for the second time after defeating Borussia Monchengladbach in the 1980 cup final. However, they currently sit 11th in the Bundesliga after a disappointing season in the league. Rangers also threw away their chances of winning the league, and now both teams look to redeem themselves with one of the greatest prizes of all – the Europa League trophy.

The game will take place on Wednesday, May 18th in Seville, where we can expect to see some unbelievable scenes as both sets of fans look to fill out the stadium and city in support of their team.

Italy’s ‘Serie A’ has caught the eyes of the press as AC Milan gives it one final push to secure their first league title since the 2010–11 season. On the back of an emotional 3-1 win over Verona, they now turn their attention to their next and arguably most important game in the closing stages of the competition against Atalanta.

This exciting fixture between two incredibly talented teams will most likely decide whether Milan can manage to make it across the finish line or if runners-up Inter Milan will come back and retain their title as champions. The end of this season is definitely one to watch, as who knows how it could turn out!

Celtic vs Motherwell, May 14th

Celtic is set to face Motherwell in the final league match of the season that 100% certifies them as league champions, before heading back home. For many fans, this match will be hard to predict.

A write-off was expected of Celtic at the beginning of the season after a disastrous campaign last year, and immediate changes were needed both in management and in the squad. However, contrary to popular belief, Celtic and new manager Ange Postecoglou have surprised everyone this season and now sit comfortably 6 points clear after a long, tense battle with Scottish rivals Rangers.

Expect passionate fans, incredible crowds, and fantastic celebrations as Celtic fans all over the world come together to celebrate becoming champions again.

Despite Manchester City’s 5-0 victory against Newcastle United over the weekend, they still don’t have a certifiable shot at winning the Premier League this season. Pep Guardiola’s side has been fantastic throughout and now sits 3 points clear over title contenders Liverpool.

With just 3 games to go, the big one being West Ham on Sunday the 15th, Manchester City cannot afford to slip up at all, as losing any of the 3 games could see Liverpool close the gap and put it all down to goal difference.

Can City see it out? Be sure to follow these next few games very closely to find out.

There are many exciting games coming up over the month of May, including ones that you certainly do not want to miss. Featuring games from all over the world, you simply won’t find yourself bored as a football fan.

Be sure to stay up to date and follow all the latest updates to ensure that you don’t miss a single minute of it.