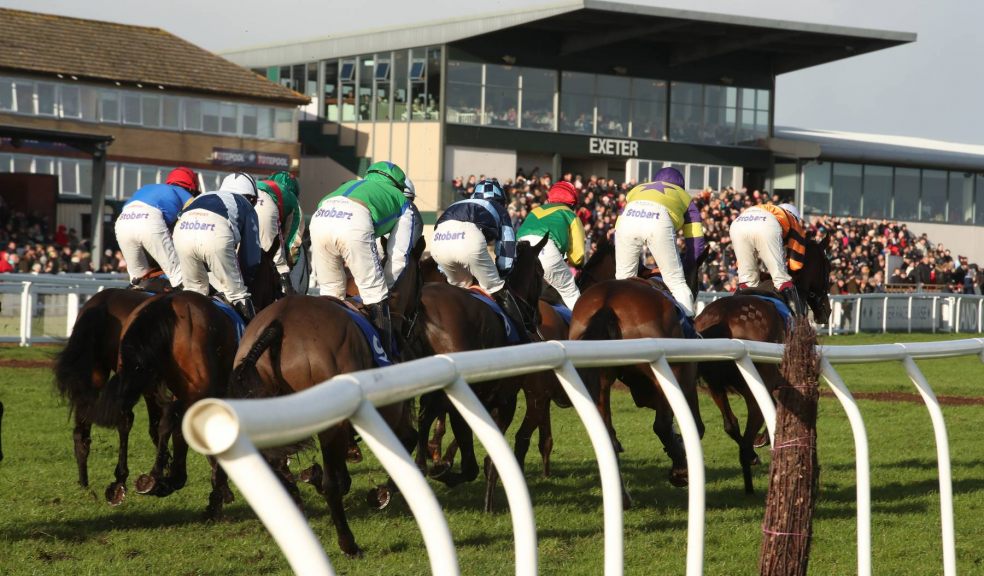 It’s all systems go for Exeter Racecourse this Sunday which is an additional fixture with last weekend’s meeting cancelled due to Storm Ciara.

The seven-race fixture mirrors the lost card and includes important races that are regarded as stepping stones for next month’s Cheltenham Festival.

With excellent prize money on offer, there will be some star horses in action, giving Westcountry racegoers an excellent opportunity to enjoy some top class racing.

Champion trainer Paul Nicholls has entered Sir Psycho in the listed novices’ hurdle with other entries including leading hopes for the novice hurdle races at The Festival including The grade 2 winning Master Debonaire, Kid Commando and Sporting John.

Colin Tizzard could run the dual Grade 1 winning Reserve Tank in the opening 2m3f novice chase, a superb race which includes Master Tommytucker and Tidal Flow who both have entries for the novices’ chases at The Festival.

The six-year-old hasn’t run since he was second in a Grade 2 at Newbury in November, but he is reported to have schooled well at home, and Exeter will be his last port of call before Cheltenham.

Warren Greatrex’ Missed Approach, who won the Fulke Walwyn Kim Muir Amateur Riders Chase in  2018 is entered in the veteran’s case ahead of a possible run in the Randox Health Grand National. Also entered in the race is the hugely consistent Perfect Candidate and Jepeck who has won his last two starts at Sandown and Chepstow.

Gordon Elliot has several runners from Ireland entered including Tintangle in the the  mares’ listed chase and the globe trotting Jury Duty, winner of the 2018 Grand National Hurdle Stakes in the USA, who could go in the Pertemps Network Handicap Hurdle qualifier.

The nine-year-old has won both her previous starts, and looked hugely impressive in the grade 2 bet365 Mares’ Hurdle at Ascot last month. Opposition includes the Anthony Honeyball-trained Midnight Tune who looked very good when winning a novice chase at the track in December but pulled up on her next start at Haydock three weeks ago.

Exeter’s clerk of the course Daniel Cooper said: “We’re delighted to have been able to reschedule these important races. The ground is currently soft and we’re able to take more rain and we’re looking forward to a superb day’s racing.”

The racecourse will have just one enclosure for the meeting, with two pre-booked tickets £15, a single ticket £10, and just £5 per ticket for groups of ten or more. All tickets are £10 on the day.