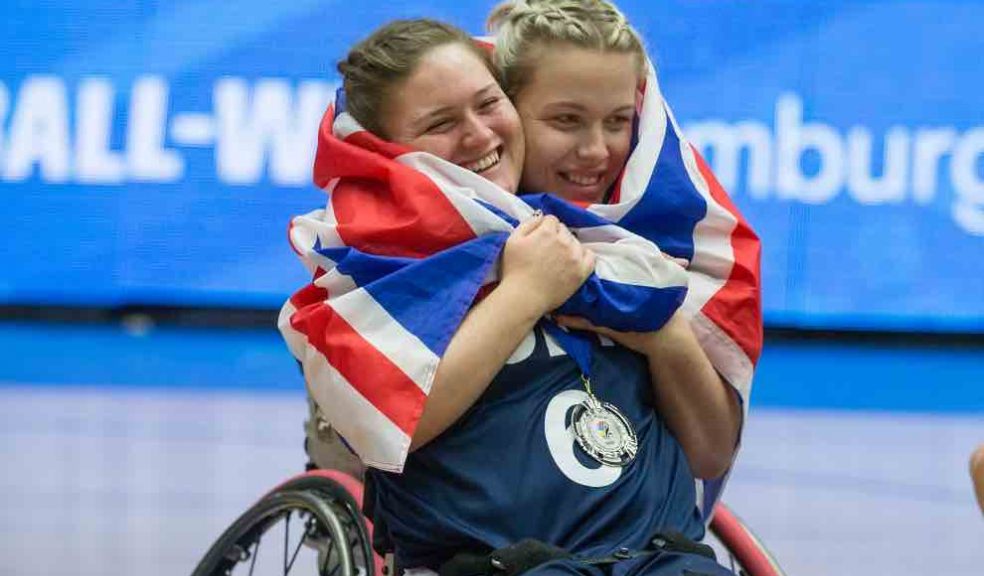 The twelve athletes who will head to Rotterdam in the Netherlands to represent Great Britain Women at the 2019 European Championships have been named.

The squad aim to realise two ambitions in Rotterdam; achieve a podium finish and secure qualification to the 2020 Tokyo Paralympics.

The GB Women’s squad selection stays almost intact from the Hamburg 2018 World Championships team which secured a historic silver medal, with the exception of Leah Evan’s inclusion in the line-up.

The team are hungry to improve on their long-standing European Championship bronze medal run of six consecutive championships, and as current World Championship silver medallists the squad has never been in better shape to take on Europe. The team will be looking to repeat Hamburg’s success and will be focused on earning a spot in the coveted gold medal game.

“We are under no illusions – Europe is an incredibly strong zone with some of the titans of women’s wheelchair basketball heading to the 2019 European Championships.

“Undeniably the competition will be fierce, but we are prepared and ready for the fight. Our GB Women’s Squad is a tight unit both on and off the court; this makes them incredibly effective communicators and they draw strength from one another when it matters most.

“Our approach to the Championships will be simple – one game at a time, laying down our best performance every time, whether it is a pool game or medal game.”

“The European Championships plays out during an incredible summer of women’s team sport and promises to deliver an outstanding spectator experience for all sports fans.

“The UK fan support for women’s wheelchair basketball has been exceptional this season, with a record number of viewers tuning in to watch our domestic Women’s League live broadcast games.

“It is clear that there is an appetite for high quality women’s team sport and wheelchair basketball is no exception. We are looking forward to welcoming new fans to our journey during the 2019 Europeans and onto the 2020 Tokyo Paralympics. Fans will be able to keep up-to-date with our GB Women’s Progress throughout the tournament via the British Wheelchair Basketball website.”