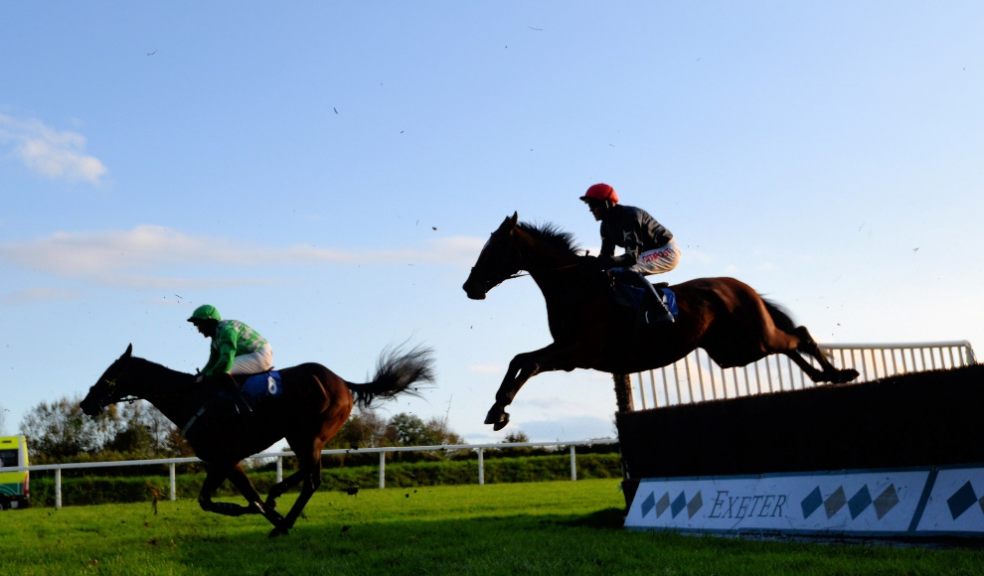 Exeter Racecourse is not so dissimilar to Cheltenham, the home of National Hunt horse racing, as you might think. Both tracks have hills to climb in the back straight for one thing.

Those racehorses who have run well over jumps around Exeter this season go to the Cheltenham Festival with varying chances of success at the major meeting. It is worth noting down who these hopefuls are.

Cheltenham is infinitely more competitive with the best Irish National Hunt horses joining their British counterparts. Two-time Exeter winner Native River is quoted in the Gold Cup betting odds for the Festival but, at the grand old age of 11, faces a tough task to regain the crown and emulate Kauto Star.

If not him, then which horses who have performed on Haldon Hill should be considered come Cheltenham? Let's take a look.

Exeter form may be the key to the best of British entries in the Grade 1 Ballymore Novices' Hurdle, which kicks off Ladies Day at the Festival. Somerset trainer Nicky Martin sent out Bear Ghylls to complete his hat-trick over hurdles at the track in January.

This six-year-old gelding by Arcadio made it a perfect four from four career wins when defying top-weight in an Exeter handicap. All Bear Ghylls needs to do is brush up on his jumping, so he wouldn't be out of place in the Ballymore.

Bravemansgame is a leading contender for that Festival, race, however, after following-up an Exeter novice hurdle success with back-to-back wins around Newbury for trainer Paul Nicholls. On his most recent outing, he bolted up in the Grade 1 Challow Novices' Hurdle by 10 lengths in impressive style.

Nicholls made comparisons between Bravemansgame and the legendary Denman, who was a real star for his Ditcheat stables. He looks sure to give the Irish contingent heading over for the Ballymore plenty to think about.

It could also pay to look beyond Exeter winners at some horses who placed at the track, especially in the big Cheltenham Festival novice chasers. Sporting John disappointed for trainer Philip Hobbs and owner JP McManus when he placed only third on his debut over fences.

However, since then, he has won the Grade 1 Scilly Isles Novices' Chase at Sandown Park showing stamina in heavy ground and bursting the bubble of Shan Blue, who was previously unbeaten in this sphere. Hobbs must now decide whether to run Sporting John in the Marsh Novices' Chase or step him up in trip for the Festival Novices' Chase at Cheltenham.

He could meet The Big Breakaway, a runner-up to Bold Plan at Exeter, in the latter. Colin Tizzard's charge found the drop back in trip against him at the course on his second start over fences but has since put up a much better effort in defeat at Warwick in Grade 2 company.

Meanwhile, Greaneteen landed the Haldon Gold Cup, Exeter's feature handicap chase, back in November for Nicholls. He may still have a part to play in the Queen Mother Champion Chase, especially after a mid-winter break. Horses with form at Exeter are certainly of high hopes for the Cheltenham Festival, then.