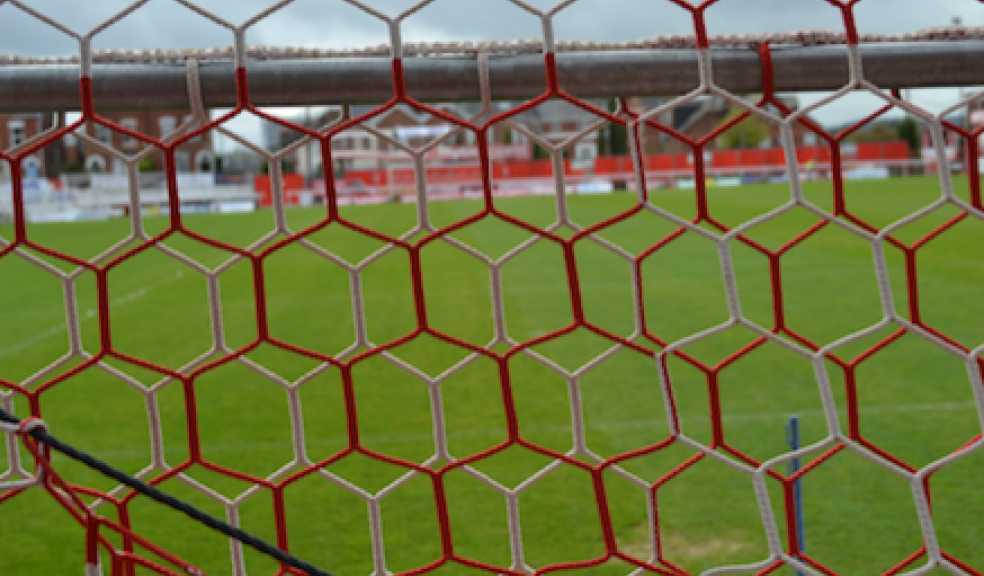 Ollie Watkins scored the only goal of the game as Exeter City beat Championship side Burton Albion 1-0 in a pre-season friendly at St James Park.

Watkins, who found himself some space in the Brewers penalty area, struck a smart finish high into the near corner to leave Burton goalkeeper Jon McLaughlin with little chance of getting a hand to it.

In a game of few clear cut chances City kept up their impressive pre-season record with an assured performance against Nigel Clough’s men, who fielded a strong side, making the victory all the more impressive for Grecians boss Paul Tisdale.

In a goalless first half, City more than held their own against the Championship outfit as Jake Taylor and Lee Holmes both went close to putting the south west club in front.

The impressive Taylor, dangerous on the right hand side, crossed for Holmes just after the ten-minute mark, but the left winger’s flick just edged wide of McLaughlin’s goal.

It was then Holmes’ turn to return the favour as he drove past Brewers full back Tom Flanagan to cross low for Taylor, who’s shot on target was blocked by the onrushing Burton defenders.

The visiting Brewers struggled to contend with City’s high pressing tempo and it took until just after 15 minutes for the away side to register their first attempt, a wayward shot from \Lee Williamson.

As the half wore on and City new boy Robbie Simpson battled strongly to keep the opposition defenders busy, it was Burton’s turn to apply the pressure with Jackson Irvine dictating much of the Burton play through the middle of the pitch.

The Brewers best chance of the half fell late on as defender Damien McCory’s dangerous driven cross was narrowly missed by the Burton attack as the ball slipped wide of Bobby Olejnik’s right hand post.

The second half began in similar fashion with the home side looking to cross the ball at every opportunity.

A Taylor cross from the right hand side on 48 minutes found David Wheeler, who could only knock the ball just over after good build up play.

Six minutes later City were rewarded for their dominance as youngster Watkins struck excellently to continue his fine form, something Grecians fans hope to see more of over the course of the season.

Following the goal, with City’s tails up, they continued to press the visitors with Holmes strike from just outside the 18-yard box, seemingly headed for goal was charged down well by the Brewers defence.

With both sides making a mass of substitutions throughout the match, the game struggled for fluency as the visitors tried to ensure their long trip south was not wasted.

But the City defence, which featured 15-year-old Ethan Ampadu, after he replaced Troy Archibald-Henville on 63 minutes stood firm against a physical Burton attack.

This result means City have recorded five wins from five pre-season matches, giving boss Tisdale plenty of encouragement as the Grecians set their sights on clawing their way out of the fourth tier of English football next season.