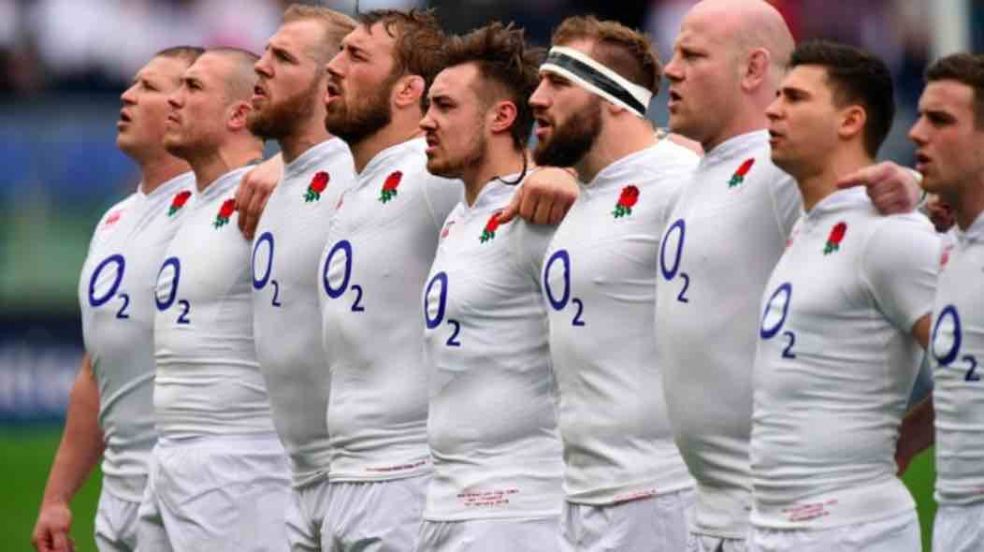 Recently rugby selectors named three Exeter Chiefs players for inclusion into Eddies Jones’ English National rugby squad against Italy, just a month later the same club saw another five Chiefs boys included in the English national squad about to represent the country in the U20s Rugby World Cup in Argentina. No mean feat indeed for one club to achieve, this however, over the course of the Exeter Rugby Club’s history, added just another drop to a bucket filled with exceptional talent, considering the significant contribution Exeter players made to the strengths of the national teams over the course of its history.

Established in 1871, the club became known as the Chiefs in 1999 and has since 2006 played its home games at Sandy Park, a state-of-the-art, purpose-built rugby stadium located on the outskirts of Exeter city. The club achieved its first promotion to the Rugby Premiership in 2010 and have since grown into a serious contender even at this level. Having appointed current head coach, Rob Baxter, in March 2009 the team claimed its first English Championship title by the end of the 2016-17 Premiership Rugby season. The Chief followed its extraordinary season up by topping the regular season table only to eventually lose its final Play-Off match, which entitled the team to enter the European Rugby Champions Cup for the 2018-19 season.

The club’s successes saw it significantly increase its standings in the popularity stakes amongst fans, with many now eagerly supporting their team with a wager or two. Punters wanting to avoid the long bustling lines of the main street betting shops may consider adopting one of the top-rated online bookmakers as a betting partner for maximum match day performance.

The principal reason for doing so would lie in the utter levels of convenience and security which allows the placing of a huge variety of quick betting options fuelled by a massive range of betting markets from wherever you may find yourself. Due to the difficulty of finding a suitable online bookmaker we recommend Silentbet for both experienced and first-time bettors who wish to utilise the services, expert betting advice, and large variety of vetted, a trustworthy bookmaker.

The Chiefs entered the record books as the only team to have won all four of English Rugby’s top-tiers, in 1996 capturing the National League 2 South, followed by a National league 1 champions title in 1997, adding the RFU Championship in 2010, and crowned that with the Premiership Rugby title in 2017. Rounding out their championship trophy count with two Anglo-Welsh Cup victories the last of which added in 2018.

In 2019 the club further added to its lengthy list of distinguishing achievements in a rather unexpected manner by becoming widely recognised as the only one of 13 English Premiership Clubs financially still operating in the black. The Chiefs having banked a declared profit of over £530,000 for the year up to June 2018, at a time when all 12 other clubs recorded an increase in their deficits having lost approximately £50 million as a group.