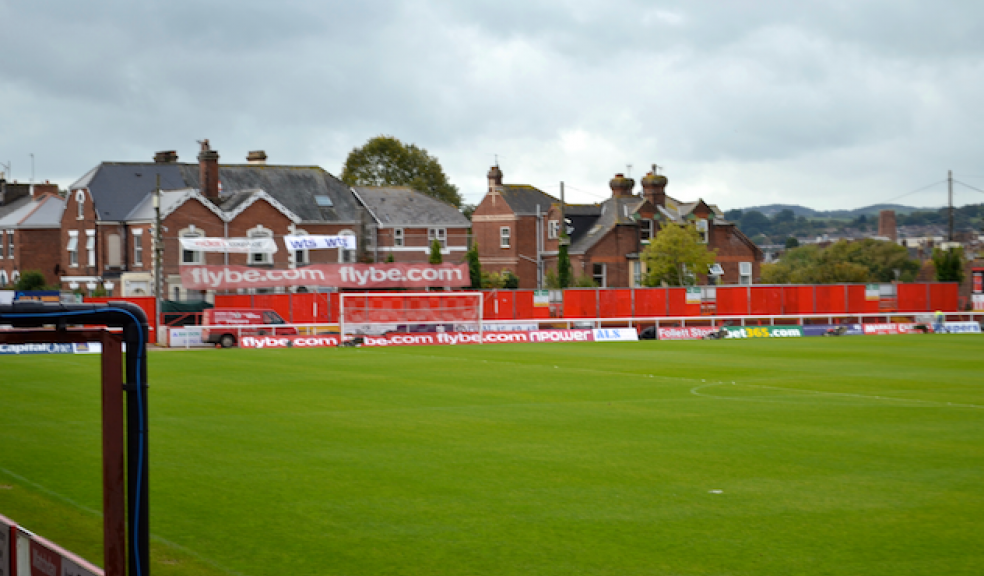 Exeter City striker Ollie Watkins says he and the rest of the Exeter City squad are excited for the season to begin and are looking to gain promotion from Sky Bet League Two.

With the Grecians hard at work in pre-season they have won five consecutive warm up fixtures, with the latest an assured 1-0 win over Championship side Burton Albion.

Watkins, who scored the only goal of the game against the Brewers, was happy with his performance and was delighted to notch the winner, a smart finish into the top corner of Burton’s Jon McLaughlin’s near post, he said: “I’ve hit it on the half volley after Robbie’s (Simpson) flick on, then I looked up and thankfully it had gone in the back of the net.”

After yet another win, Watkins has also revealed that the team are full of confidence going into the new campaign, which kicks off with a trip to Blackpool on August 6.

The 20-year-old said: “We are really excited. We’ve had a few good wins and the structure in our team is strong, we are gelling really well together.”

Watkins had a breakthrough season in City’s last campaign which saw him score a memorable goal to seal a 2-1 victory over Devon rivals Plymouth back in April.

That performance, as well as his consistent showing of natural ability had seen the youngster linked with a move away from St James Park, with clubs from the higher leagues of English football said to be interested.

But when asked how he would be approaching the upcoming campaign with the Grecians, he said: “I want to score as many as possible. I’m not going to set a target but the aim is to score as much as possible and help the team get promoted.”

City have two remaining fixtures before they get their season underway at Bloomfield Road, a trip to Somerset to face Southern Football League Division One side Taunton Town and a home match with Cardiff City to round off the pre-season campaign.