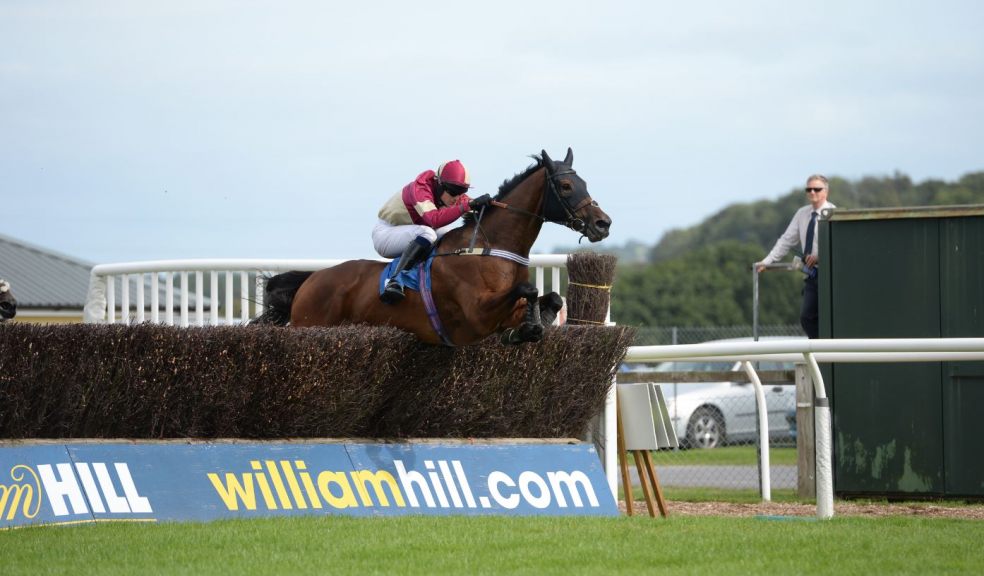 As the end of the 2015 season draws to a close, Newton Abbot Racecourse is inviting racegoers to celebrate with the final fixture of the season on Friday 9th October.

The final fixture will mark the last chance for racing enthusiasts to enjoy racing this year at Newton Abbot until the new season begins in early 2016. The season finale will be made all the more special with live music from popular local band Station Road, who will perform after the last race.

Patrick Masterson, Managing Director of Newton Abbot Racecourse, spoke about the season: “This year at Newton Abbot has been fantastic. Not only have we once again had some fantastic racing action with all bar one of our fixtures going ahead but this season has also been a year of firsts for us.

“2015 saw Newton Abbot host our first concert in June, with Boyzone and Alesha performing, to an impressive crowd of around 7,000. Boyzone and Alesha were phenomenal and put in a hugely energetic performance. It was great to see all the hard work that our team put in come to fruition. The feedback was fantastic and many people commented on what a fantastic location our venue was. This was an amazing achievement for our first-ever major concert.

“We also launched our first Newton Abbot Racecourse Racing Syndicate, giving fans of the sport a rare opportunity to own a share in a racehorse. Newton Abbot Racecourse is always looking to include more people in the world of horseracing and what better way than to offer a share in a racehorse. The response was huge and we were oversubscribed for the first year.

“This year’s season finale will be a true celebration and we invite those who join us for racing to enjoy live music afterwards. We would like to say a huge thank you to everyone who has supported us this season, from our regulars to holidaymakers who have decided to make a trip to the races. The support has been outstanding and, with the season finale getting ever-nearer, we already cannot wait for horseracing to return to Newton Abbot for the 2016 season.”

The season finale at Newton Abbot Racecourse will take place on Friday 9th October. Racing will start at 13:55 and gates will open at 11:55, with the last race at 17:05. Tickets can be bought online until 17:00 on Thursday 8th October and will also be available to buy at the gate on the day.

Children aged 16 and under plus students with a valid photographic student ID / NUS can enjoy free entry. The racecourse also offers entry to disabled racegoers and one carer for just £12 each with a free transfer to the Paddock Enclosure.