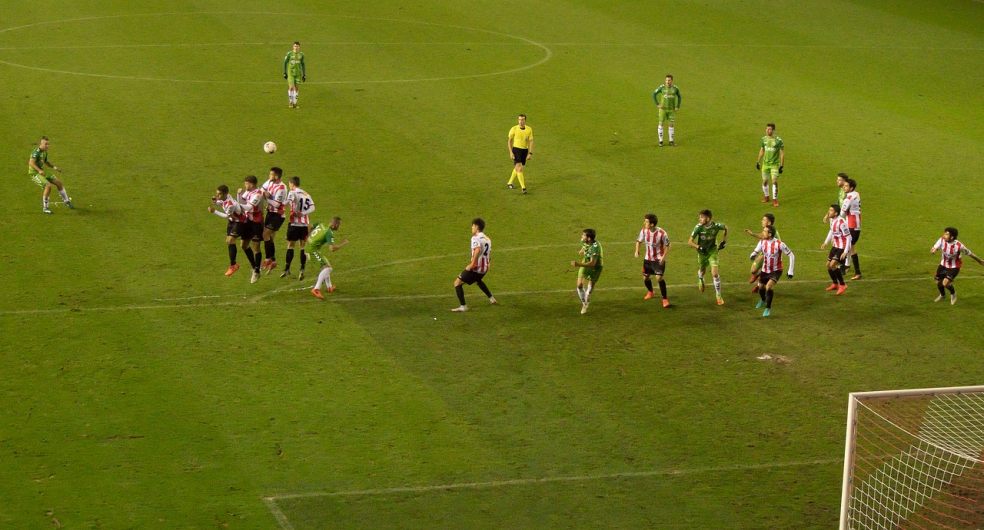 After their recent win against Oldham, hopes of making the play-offs are at an all-time high. In fact, the club currently sits in the play-off places with a narrow two-point lead over the four teams below them in the table. Tough games against the likes of Cheltenham Town and Stevenage have certainly meant that the end to the season hasn’t been without its drama. So fans breathed a sigh of relief when Ryan Bowman broke the deadlock against Oldham in the 79th minute. Yet, with one more match against Forest Green still remaining, the race for the play-offs is anything but over. 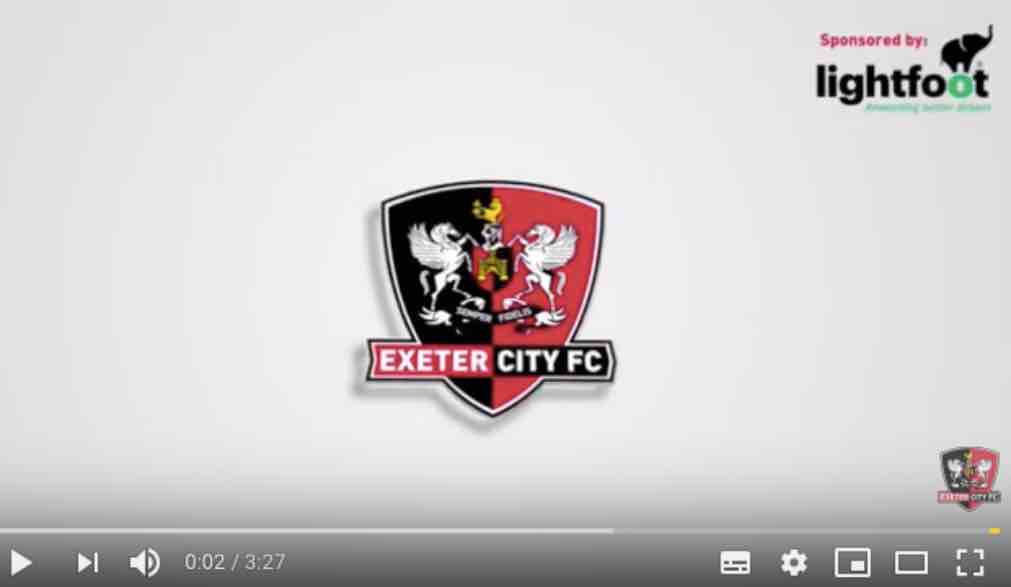 The unfortunate news, however, is that many of the club’s key players are still struggling with injuries. Defender Luke Croll is yet to fully recover from a groin injury and the same goes for one of the club’s all-time top scorers Jonathan Forte. In fact, a pre-match report from Sky Sports noted that the two are among a list of injured City players, with only defender Aaron Martin having recovered enough to travel with the squad to St. James Park. At this point in the season, individual performances will become paramount and the club will do well to have everyone back in top form as soon as possible.

Another concern for the team’s play-off chances is a noticeable inconsistency in their form. In their last 5 games, City have only won twice, with two losses and a draw. This is a far cry from the form they will have to display should they have any hopes of winning the play-offs and making it into League One. With the recent performances in mind, it could be tempting to approach their remaining league game with a sense of pessimism.

Yet, Exeter City shouldn’t be written off. As sports correspondent Brent Pilnick claims the relationship between City and its fans is something else - no other club, for instance, has decided to part company with their manager of 12 years, because the fans voted against renegotiating his contract. With City being owned by its fans via a trust, they have a say and can vote to make decisions like this, as well as nominate half the directors on the board. These fans have stayed with the club during promotions and relegations, through debt and financial windfalls.

Even super computers seem to be optimistic predicting that the Grecians will make the top 6 with 77 points. Similarly, bwin Betting's Football odds have them at 13:00 to win promotion to League One this season. Although the odds aren’t great, City still have their work cut out; suspensions stemming from an accumulation of yellow cards, a long injury list and the hole left by the departure of Jayden Stockley. There is also the fact that the teams ahead of them in the table such as Mansfield Town and MK Dons have a lot more financial resources not to mention bigger squads.

Finally, Exeter City’s odds of making it into the play-offs remain unsure, especially considering their last match is against fifth-place Forest Green. Realistically, hopes for seeing them in the League One next season might be too optimistic. The beauty of football, however, is that it's the sport in which anything can happen.