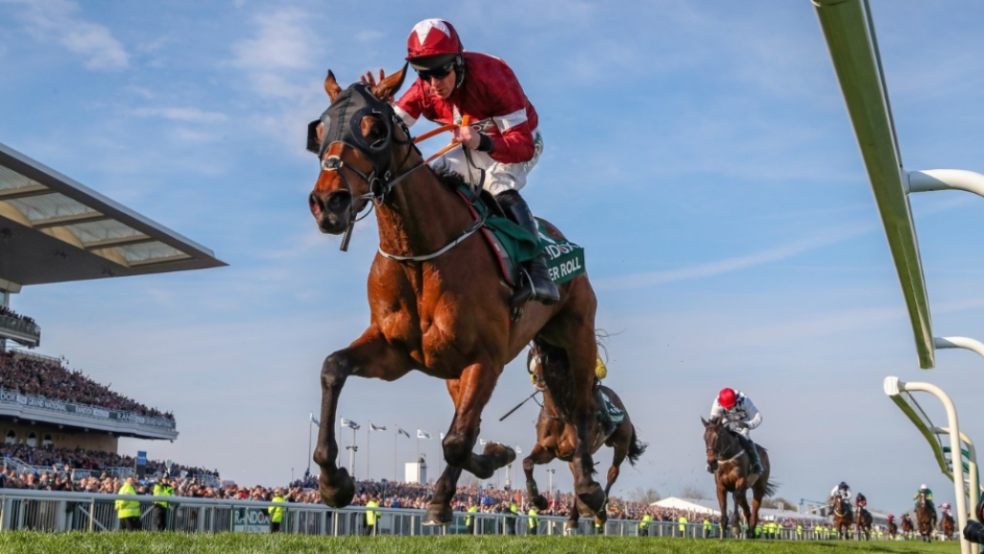 The Cheltenham Festival in 2021 was one to forget for the British trainers, as they were given a hammering in their own backyard. Irish trainers were responsible for winners of 23 of the 28 races that were competed at the Festival last year, and there is a growing fear that history could be about to repeat itself once again this year.

If you have a feeling about any British horses making waves in the big contest, click here visit TwinSpires website and place your bet on your favourite.

However, there are a number of British-trained hopefuls that will be expected to pick up wins in their respective races to add some much-needed confidence, but who could those winners be at the Cheltenham Festival this year?

The Cheltenham Roar will be heard when the first race of the Festival gets underway on March 15th, and there will be huge British disappointment if this race doesn’t go the way of the hosts.

The top two in the betting for the race at present are both trained by Nicky Henderson, with Constitution Hill and Jonbon both having leading chances. Dysart Dynamo looks the leading Irish contender, while Sir Gerhard is another that should be in the mix.

However, the preference goes for Constitution Hill, who has already proven that he can win on both good-to-soft and heavy ground. A 12-length victory at Sandown over Jetoile left Nicky De Boinville purring back at the start of January, and anything other than success at the Festival would leave Henderson questioning where the winners will come from.

Shishkin is largely revered as the best horse in training in the United Kingdom, and that statement will once again be questioned in Grade 1 company at the Festival this year. The eight-year-old is perfect over fences, having won all six starts that he has made for Nicky Henderson.

He faces a huge test before the Festival, as a showdown with Energumene looks in the Clarence House Chase at Ascot.

However, victory in that race would set him up perfectly to claim victory at the Festival once again. He was extremely emphatic at Cheltenham 12 months ago, as he won by 12 lengths in the Arkle from Eldorado Allen. The Cheltenham course certainly plays to his strengths more than most tracks around the country, and the fact that he is a two-time Festival winner only boosts confidence that he should be considered a banker for the British-trainers at the Festival in March.

The Cross Country is one of the most spectacular races at the Cheltenham Festival, and once again there will be many with leading claims. Tiger Roll will be a very welcome winner for the second straight year, and fourth in his career.

However, the Brits could have an excellent chance with Easysland, who was transferred to the Jonjo O’Neill stable in the middle of January.

The eight-year-old hasn’t been seem on track since his run at Cheltenham last March, where he finished 18 lengths behind the two-time Grand National winner. In fact, all three of his last runs in the United Kingdom have come in Cross Country at Cheltenham.

He was a very eye-catching winner of the race in 2020, as he beat Tiger Roll by 17 lengths, while he was fourth in the November edition of the race despite being sent off as favourite.

His form over the Cross Country course at Cheltenham remains strong though, as he has won twice out of four, with his other victory coming back in December 2019, which came in the middle of his seven race winning run. Getting the eight-year-old back to that level is the target for the team at Jackdaws Castle, and should he come to the Festival in that condition, he is a main contender.