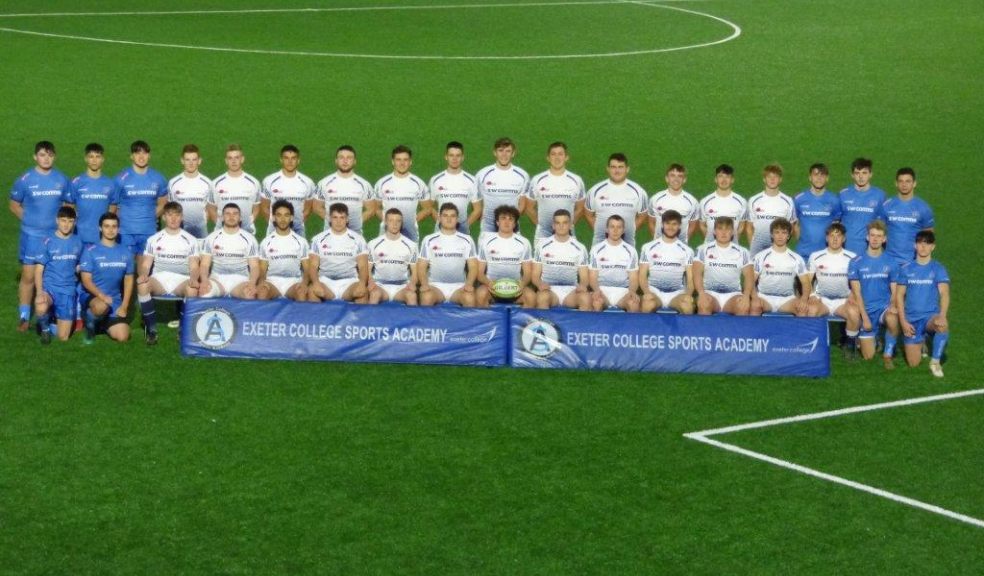 Exeter College’s U18 Academy has once again been invited to represent England Schools and Colleges, competing with teams from around the world, at the prestigious ‘Sanix World Youth Invitational U18 Rugby Tournament’ to be held in Japan this spring.

The event, hosted by the Japan Rugby Union, takes place in Fukuoka from 26th April – 6th May 2019. The Exeter squad is set to take on teams from Fiji, Australia, New Zealand, Japan, France and Wales. In total there will be 10 international teams at the tournament competing over a 10-day period.

The aspiring young players from Exeter College are now seeking sponsorship to compete on what is the world stage for U18 rugby.

Tracey Silvester, head of the organising committee, says, “The squad is actively seeking support from businesses and organisations in the region to take up this amazing opportunity – putting them on the world stage in Japan in what is going to be World Cup year. Accommodation and food are provided by the Sanix organisation throughout the tour, but we need to raise in the region of £40,000 to send the squad of 30 players and 5 coaching staff, including flights, transfers and playing kit.”

The squad is seeking one more kit sponsor (£3,000-£5,000 each), general sponsors (£500-£1,000) and individual player sponsors (£200). A fundraising dinner is being held on Friday 29th March at the Exeter Rougemont Mercure Hotel. Every pound raised will help fund the players in Japan and ensure that they can represent Exeter and England to the best of their ability.