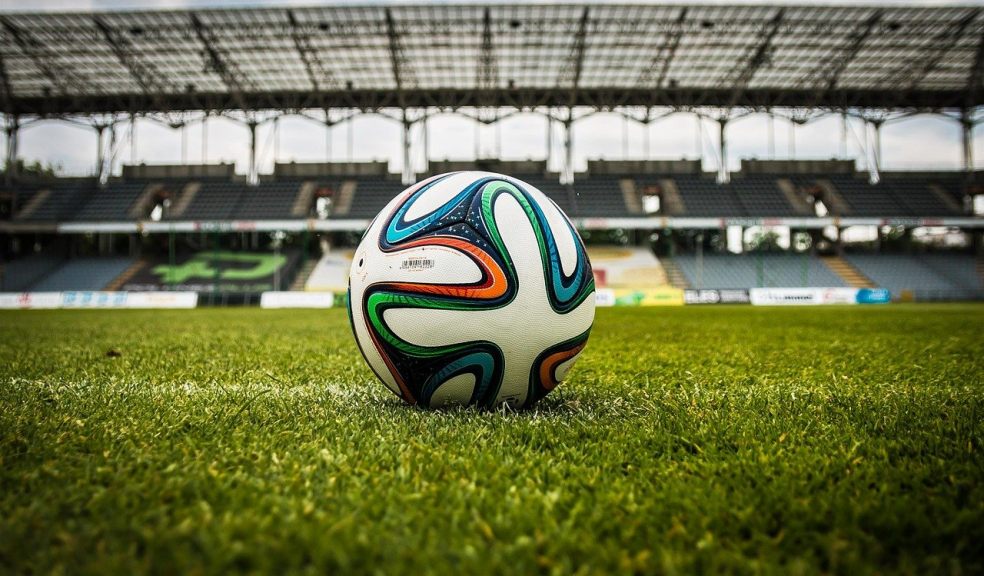 Exeter City FC had a great opportunity for automatic promotion to League One when they faced Northampton Town in June 2020. However, they were thumped 4-0 in the play-offs, a loss that mirrors that of the 2016–17 season. Back then, Exeter City lost the playoff final to Blackpool.

This would have marked their first return to League One since 2012 but it wasn’t to be.

Northampton were the better team in every way and beat 10-man Exeter to gain promotion to League One. For the Grecians, it was another missed chance to take a step forward after eight painful years of waiting. But could this win, in a strange way, inspire a spirit to fight for promotion once again?

Since the start of the new season, the team has had mostly positive results, with everything pointing to improvement. In their first match of the Carabao Cup, the Grecians lost 2-0 against Bristol City. Despite the loss, boss Matt Taylor was all praise for the youthful team, noting they had played plenty of enterprising football against more experienced opposition.

Of the first eleven against Bristol City, Taylor had named five academy graduates. The youngsters fought hard against the more experienced players. After this loss, the team came back with a hard-fought 3-2 win against Forest Green Rovers in the EFL Trophy.

Matt Jay, Joel Randall and Josh Key have put in outstanding performances which have boosted the fans’ morale.  The manager’s confidence in the youngsters and old hands at the pump have improved the team’s fighting spirit.

Looking forward to the rest of the season, the side are 9/4 to achieve promotion in football betting circles, which places them as second-favourites. This confidence by bookmakers reflects the recent performances. It could also point to rejuvenation after the painful loss against Northampton Town in the playoffs.

To begin the season, there was an impressive victory against Forest Green Rovers in the Football League Trophy and a draw at Salford City in the first League Two match.  Their second loss of the season came against Port Vale (2-0) but the young team came back with a win against Mansfield Town.

For the 2020/21 Sky Bet League Two campaign, the Grecians, like most other teams, didn’t splash out on any players. However, Exeter City manager Matt Taylor welcomed a few additions who might bolster the team’s spirits. Rory McArdle joined the Grecians from Scunthorpe in addition to Jake Caprice (Tranmere) and Lewis Page (Charlton).

The team has also made other changes including adding Chris Bentley, formerly of Exeter Chiefs to the Exeter City Football Club’s commercial team. Such changes always herald a new vision for a football club and communicate a desire to fight for promotion.

Losing the playoffs might be a blessing in disguise because it could inspire the players to reflect on the missed opportunity.

Is the Future Bright for Exeter City?

The win against Mansfield was particularly important. It was at this match that Josh Key, a product of the Exeter City Academy scored his first league goal. This came after a goal in the EFL Trophy goal against Forest Green. Such performances give every Grecians fan the strength to continue believing.

As the league progresses, things are no doubt going to get tougher for Exeter City. However, the Grecians have already shown the grit to grind out wins against tough opposition. They came close in the 2019/20 season and maybe their failure in the playoffs is just the motivation this team needed. The faithful will just have to wait and see.