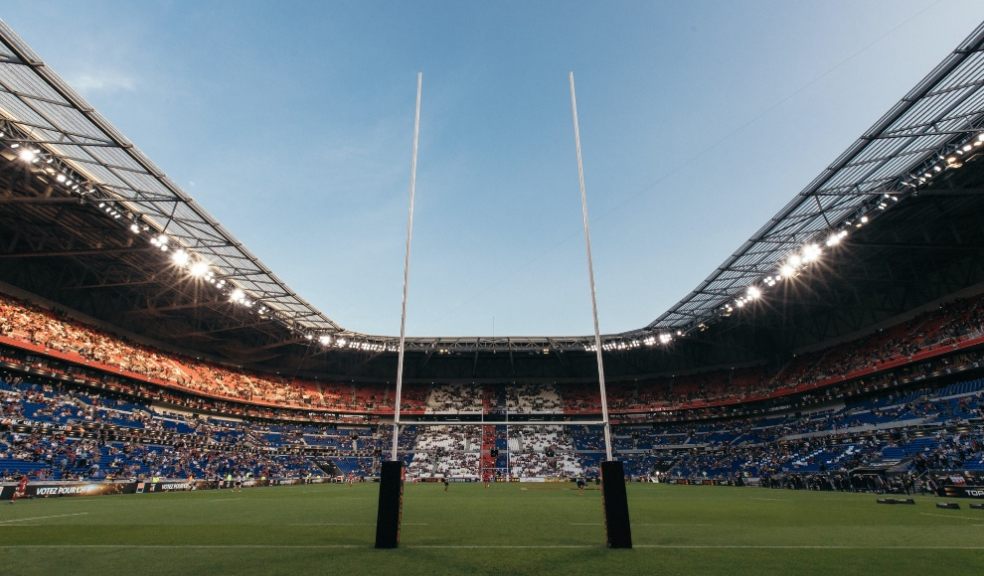 HENRY SLADE could go down as one of the unluckiest players never to play for the British & Irish Lions, says three-time tourist and England legend Will Greenwood.

Exeter Chiefs centre Slade was one of the most notable absentees in the 37-man squad named by head coach Warren Gatland back in May, with the likes of Scotland's Chris Harris and Ireland's Bundee Aki preferred in the midfield.

While the Lions were beating Japan 28-10 in their Tour opener at BT Murrayfield last weekend Slade was busy on domestic duty, as Exeter fell narrowly short of successfully defending their Premiership title at the hands of Harlequins.

Slade, 28, faces a race against time to feature on a future Lions Tour, but having seen the Plymouth native respond to such disappointment by immediately bagging two tries in Exeter’s 74-3 demolition of Newcastle Falcons, Greenwood expects him to be around at the top level for a while yet.

“I almost couldn’t believe Henry didn’t make it in,” said Greenwood, who earned two Test caps during the Lions’ Tour to New Zealand in 2005. “He’s a brilliant rugby player and has been fully deserving of all the caps he’s earned since making his England debut in 2015.

“He had a really strong Premiership final despite the final scoreline, and I was messaging my friends trying to work out why he wasn’t going on the Tour. He’s very skilful, he’s very physical, he’s played in a World Cup final - he’s the man!

“But these things are opinion-based and he’s missed out. It’s going to be tight for him to make it in another four years, and it would be a massive shame if he never got a go in a Lions jersey.

“I hope the one thing he never does is doubt himself, though. He’s got a great family away from the pitch and he’s got bags of quality, so there’s plenty to look forward to.”

One member of Gatland’s squad who Greenwood fears might miss out on the 23 for the three-Test series against the Springboks later this month is England skipper Owen Farrell.

The 29-year-old is set to start at No.12 against the Emirates Lions in Johannesburg on Saturday having come on as a replacement in the game against Japan, but former Harlequins and Leicester Tigers star Greenwood believes there are people ahead of him at both centre and fly-half.

Greenwood, who is helping to connect rugby fans across the country with the British & Irish Lions, with Land Rover having launched a nationwide rugby themed treasure hunt, added:  “I wouldn’t have him in my 23 at the moment - I think he’s reached the elbow at Aintree and he’s three horses back.

“If you want someone to kick a goal to save your life you probably want Owen Farrell, but the reality is that Dan Biggar delivers that now.

“I think he’s strongest as a No.10. I understand the George Ford-Owen Farrell combination for England, but I think at the top level he hasn’t quite got the pace needed at 12. I think he’s plenty good enough as a 12 at club level, but at Test match and Lions level - I’m not sure.

“In reality, the fact he can play both positions means he’s probably ahead of Finn Russell in the race for the No.22 shirt, but we’re just going to have to see what happens.”

Join Land Rover on its Lions Adventure and be in with a chance to win exclusive prizes. Visit https://lionsadventure.com/ and follow @LandRoverRugby on Twitter