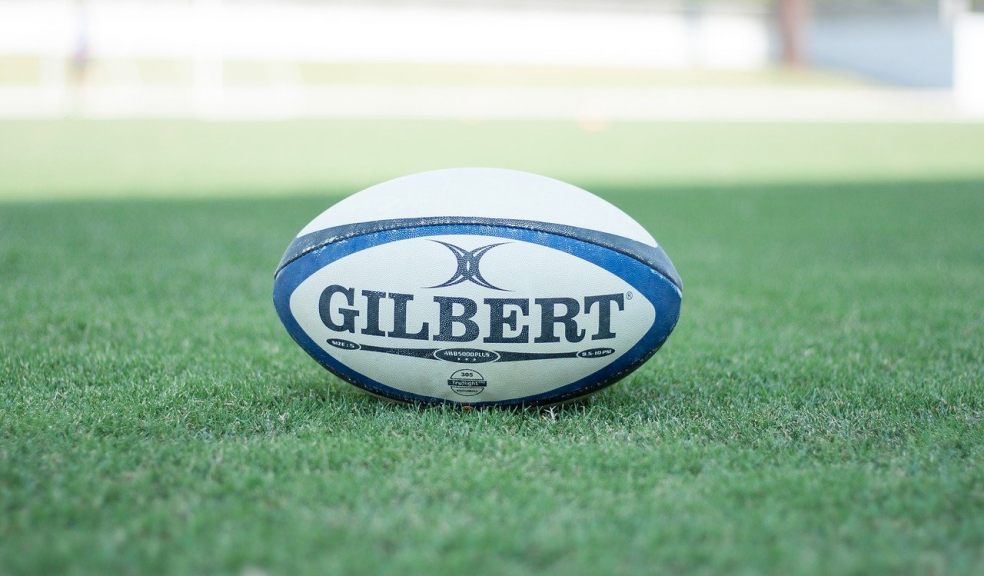 Exeter Chiefs were looking woeful post the January COVID-19 related break for English Rugby, but the time off and rest period seems to have assisted last season's Premiership winners in finding their elite form.

This past weekend saw the Chiefs extend their winning streak to three games consecutively, leaving the London Irish squad in the dirt as they pulled up behind Bristol Rovers with just one point separating each team in the table.

The London Irish were defending a six-game winning streak of their own, but a defiant performance from the Chiefs led Ali Hepher's team to victory. Tries from Dave Ewers, Sam Simmonds and Alex Cuthbert pulled Exeter within one-point of the first-placed position.

Following his team's third straight win since the break, Hepher confessed that a higher score could have been achieved – but Exeter's defence impressed him the most. "The most important thing is that we are fighting," he told the media.

"Today we were up against a very organised side, yet we managed to disrupt them and get scores on the board that we probably haven't been converting in the past. Yes, we probably left a try out there, but it is a work in progress.

"What we have shown over these last few weeks is that we're willing to fight hard for our victories and that's meant we have deserved to win on each occasion."

Suffering from a drop in points before January's mandatory postponement, the Chiefs returned to action this month with successive wins over Worcester, Newcastle and, most recently, the London Irish.

Naturally, Hepher is ecstatic with the turnaround in the form: "We knew we were a little bit off around Christmas time. As coaches, we knew it might come, but the lads are human, and we have reset ourselves, and we have addressed what we are about and what we stand for.

"The pleasing thing about the last three weeks is that it's not been easy – and we've not made it easy at times – we have scrapped our way through. Again, we have done that today, but there were no tries, showing how much we are willing to fight for one another in defence. It's important now to build on those foundations."

The Chiefs have a solid team when completely fit. Three of England's starting team members field the pitch for Exeter, including top scorer Sam Simmonds, who claimed two tries in their previous fixture.

"Sam's a phenomenal ball-carrier, who has that pace and that stepping ability," Hepher told the press.

"The guys have to help put in those positions, and he has to take them. But if you give him half a gap, he will capitalise on that because of the pace he has in his game."

Glasgow Warriors are scheduled as the Chiefs next opponents in the European Champions Cup. The travelling Exeter holds some great betting value – check BetOnline review before placing your money with lower-priced odds elsewhere.

Northampton Saints visit Sandy Park and attempt to derail the defending champs in domestic action, but Hepher is already expecting a tough clash.

"Like ourselves, they have a bit of confidence about them," he warned.

"They have been going well and slowly creeping up the league. They are now within touching distance of that top four, so it should be another cracking Premiership game."

Besides Simmonds' impressive form, Alex Cuthbert's return to action has pleased the manager and believes he will be crucial in fixtures moving forward.

"It's never in doubt what Cuthy can do," added Hepher. "You see it every time he plays. He's big, he's competitive, and he knows how to finish – he's everything you want in a winger!

"For us, though, we must keep him on the field, so we will have to manage his load carefully. What you saw last week and again today is what he is all about. His try in the second half was probably the crucial moment in the game, so we're pleased to see him running around like that."

A rocky end to 2020 is behind the Chiefs and now European, and Premiership silverware remains their primary focus.