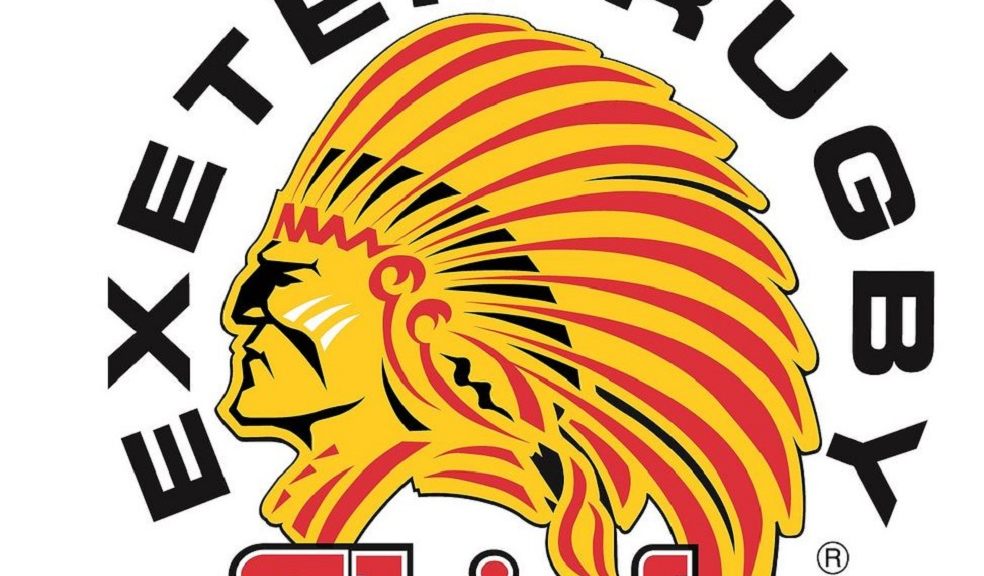 Rob Baxter has called on his Exeter Chiefs side to show their 'fighting qualities' when they tackle rivals Gloucester tomorrow night in Round 13 of this season's Gallagher Premiership at Kingsholm (7:45pm).

Over a month has passed since the Chiefs last took to the field in top-flight action - that day they won 14-9 at home to Bristol Bears to maintain their position as the divisional frontrunner - and Director of Rugby Baxter has spoken of the excitement that exists within the camp ahead of this fourth meeting of the season against the Cherry & Whites.

So far, the Devonians edge the seasonal head-to-head battle 2-1 - having won the earlier Premiership meeting at Sandy Park, as well as the second of two Champions Cup clashes between the two clubs back in December.

Victory tomorrow would not only inch them ever closer to securing a top four placing, but it would ensure a first-ever league double over Gloucester. Since arriving in the Premiership back in 2010, neither side has been able to topple their counterpart in both league games of a season.

Baxter admits that statistic in itself is a decent challenge to go after tomorrow, as are the all-important league points that will be on offer.

"It's an interesting one really," said Baxter. "In all the time we've been in the Premiership, neither ourselves or Gloucester have been able to double up wins. We've both won games at home and we've both won games away, and it was a similar story in the Champions Cup earlier this season, so the challenge this week is to see if we can break that hoodoo.

"As a team it would be nice to try and achieve something we haven't done before, but it would also be very nice to go and win a game of Premiership rugby. It's been a while since we last played in the league and you can tell by the way the guys have trained this week that they are on their toes, they look sharp, and they are looking forward to getting back playing rugby again.

"Yes, it's been nice to have a break, but when you look at this time of the year, here we are in February and the Six Nations has started, this is that time when you know you have to get your head down, work hard and fight for points. I say that because in a month's time, the Six Nations will have finished and then all of a sudden you're getting into that end stage where as a side you'll be pushing hard for those top four spots, then look at semi-finals and then trying to drive through for a final place."

Certainly, the Chiefs are in prime position currently to be amongst that top four group. Ten victories from 12 starts has put them four clear of defending champions Saracens at the top, but with three of their next four league games coming away from home, Baxter knows the challenges that lie ahead will test his squad.

Minus six frontline England stars who have been kept in a training camp by head coach Eddie Jones, plus injuries to the likes of Sam Simmonds, Stu Townsend and, more recently, Sam Skinner and Don Armand, the strength in depth of the Chiefs personnel will be put to the test by Baxter as he craves yet more success.

He added: "I think it's a really good challenge for us. We've got international players away, three of our next four games are away from home, against teams who all have something to fight for. Gloucester on Friday, we know, are targeting a top four spot, then we've got the likes of Newcastle and Worcester, both of whom will be fighting tooth and nail to stave off relegation, plus a testing trip to Sale as well.

"When you look at it like that, we've got four dogfights on our hands. Yet, at the same time, they are challenges as a group you can get really excited about and that's what we've talked about this week. We've said to the players we want them to show their fighting qualities and really go out there and hunt down the game.

"We've shown in games this season, especially the game over in Munster, that intensity level you need. It's that stubbornness and doggedness which you need in high level games to ensure you stay in the contest throughout. Although we lost in Munster, a lot of what we did was very, very good. We probably created more chances than them, but we didn't quite convert enough of them.

"There were moments we have looked back on which you could say were key moments, but overall I was massively proud of what the guys achieved that day. Teams don't go to Munster and challenge them like we did. Teams don't often win over there, especially in Europe, yet we were a hairs breath away of forcing a win and knocking them out of Europe on their own patch.

"Yes, it would have been a remarkable achievement for us, but I still feel we can take a lot from that game and use it to not only learn for the future, but also develop ourselves as a team who will grow in the future."

As Baxter eluded, England have kept hold of six key personnel - Ben Moon, Luke Cowan-Dickie, Harry Williams, Ollie Devoto, Jack Nowell and Henry Slade - but he does have at his disposal Welsh tight-head Tomas Francis, who having not featured against Italy last weekend will be looking to make his mark at Kingsholm.

Francis packs down in a front-row alongside fellow prop Alec Hepburn and skipper Jack Yeandle, while behind there is plenty of force on offer in the shape of Dave Dennis, Jonny Hill, Dave Ewers, Sean Lonsdale and Matt Kvesic.

In the back division, the absence of Devoto and Slade mean Sam Hill and Ian Whitten team up in the midfield, whilst Baxter sticks with an unchanged back three of Phil Dollman, Santi Cordero and Tom O'Flaherty, as well as an untouched half back pairing of Nic White and Joe Simmonds.

On the bench, Academy youngsters Billy Keast and Richard Capstick, the latter of whom will make his Premiership debut if he is introduced at any stage, are both included having impressed against Bristol in the Premiership Rugby Cup last time out.