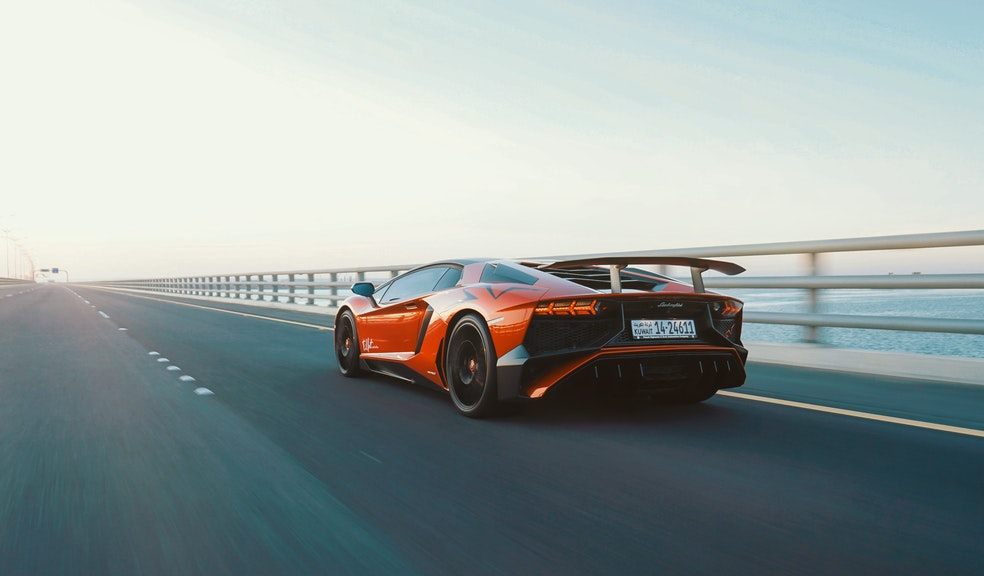 You should really be making sure that you are getting any car regularly serviced but that applies even more significantly to supercars.

It is really important to know though that if you are looking to get your Lamborghini serviced that you go with a specialist, what is most likely to happen if you go to a regular mechanic is they will turn you away as they are most likely neither trained nor insured to be dealing with a supercar.

What could happen though if you are unlucky is that you take the car to a mechanic that is less than scrupulous and then they do work they really shouldn't be which could cause a whole litany of issues, so, when getting the car serviced it is imperative that you take it to the right people for the job.

Another significant factor is that regular services mean that issues can be caught early and fixed before they evolve into much greater problems. Not only could a small easily fixed problem become more expensive it could even potentially in the worst-case scenario become irreparable.

Another very significant factor is safety, cars especially supercars can be incredibly dangerous to drive if there is something wrong with them and you don’t know it. Getting your Lamborghini serviced means that the mechanic will be able to spot anything wrong with the car then hopefully be able to fix it which then in turn should help stop bad things from happening due to a fault with the car, if the car is too dangerous to drive, then they will be able to tell you.

Also, if something ever does go wrong with the car that wasn’t your fault the first thing the insurance company will do is check if you have been getting the car serviced, if you have not been then more than likely they will deny your claim. Since it is your responsibility to maintain the car to the best of your ability which includes getting it serviced.

So, in this instance not only might you potentially be out of your supercar but you might also then be out of the insurance money to cover it.

It can’t be stated enough that all cars need regularly serviced but this applies tenfold to supercars, not getting a Lamborghini serviced when applicable could be a very costly or dangerous mistake just waiting to happen.