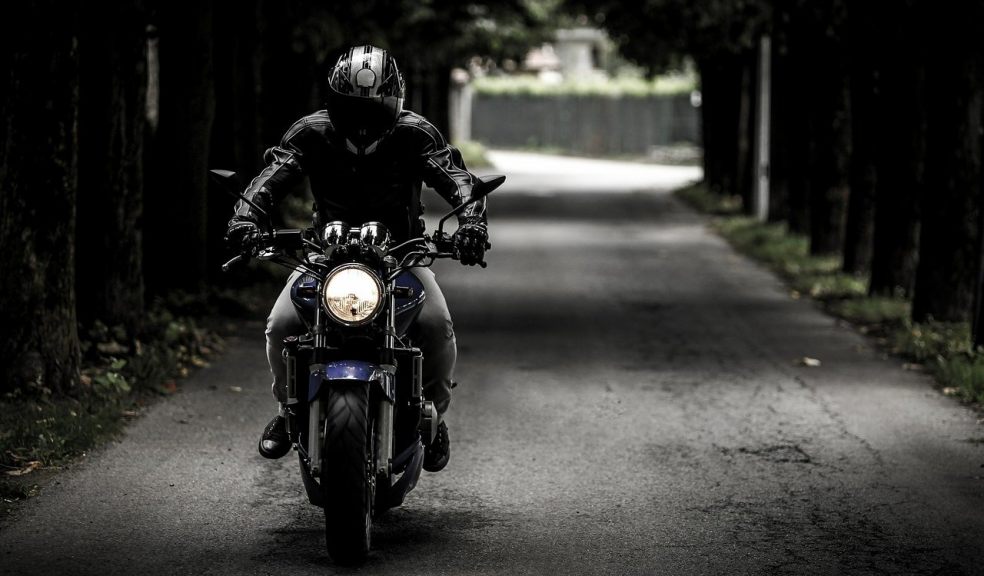 One of the primary reasons why motorbike accidents are more fatal is because of the minimal protection and control that a bike can offer its rider. Statistics show that during road mishaps, the common motorcycle deaths occur when the riders are ejected from their vehicle. The reason behind this is that unlike cars, motorcycles don’t have a body that will be able to shield the rider from direct impact in case of collisions. Bikes also don’t have any seat belts or airbags that can further protect the rider from suffering the full impact of road crashes.

It is also often the case that the rider can easily lose control over his bike when it comes to steering and maneuvering, particularly when roadside objects are unnoticeable. This means that when the rider is startled, he can collide or crash off into a nearby object or other road vehicles instantly. Alongside this, a motorcycle also has less braking power, which means that the rider won’t be able to stop his vehicle immediately as necessary. When he does a sudden stop, there is also a great chance for the rider to be ejected from his bike, which proves to be fatal.

Additionally, even if the rider is wearing full personal protective equipment such as a helmet, as well as knee and elbow pads, he can still suffer traumatic brain injuries, and even broken bones brought about by high impact crashes. These catastrophic injuries prove to be fatal for riders who are more vulnerable when it comes to road accidents. Even if a rider wears long-sleeved clothing, he can still be prone to serious burns caused by the friction of his body against the pavement or the ground.

Another reason why motorbike accidents are more fatal is because of the size and the weight of the bike, which is comparably smaller and lighter than any other road vehicle. In this case, a bike can easily be crushed by larger vehicles on the road such as an SUV, or even worse, a truck. The stability of the bike can also be easily affected by the turbulent air generated by larger vehicles traversing the road, making the rider lose his balance or steer in a different direction. 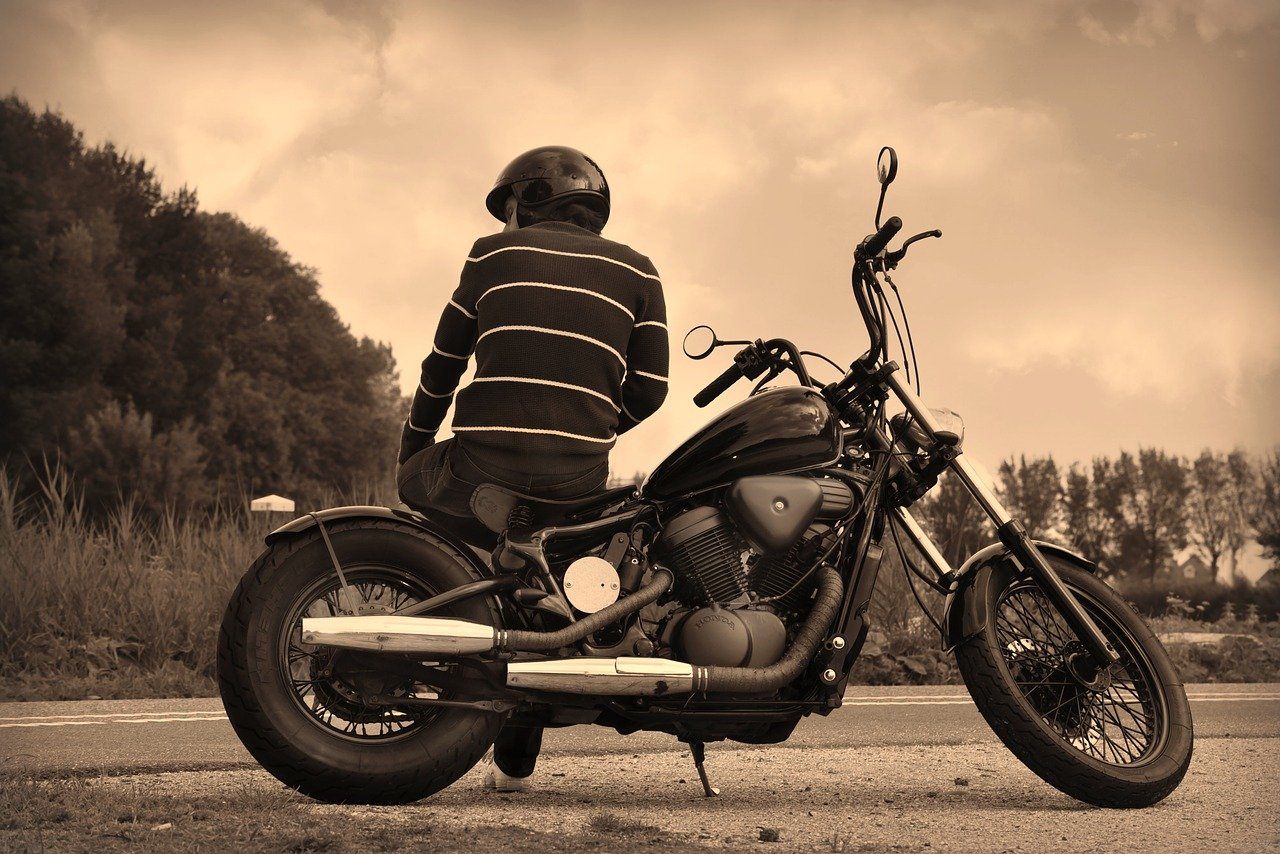 Motorbike accidents prove to be fatal because of the minimal protection that a two-wheel-drive can offer to the rider. Apart from this, the rider also has less control over his vehicle, particularly when it comes to steering capabilities. The size and weight of a motorbike is another factor that makes it more vulnerable to road mishaps. For these reasons, make sure to take severe precautions and additional safety measures in case you decide to drive a motorcycle on the road.