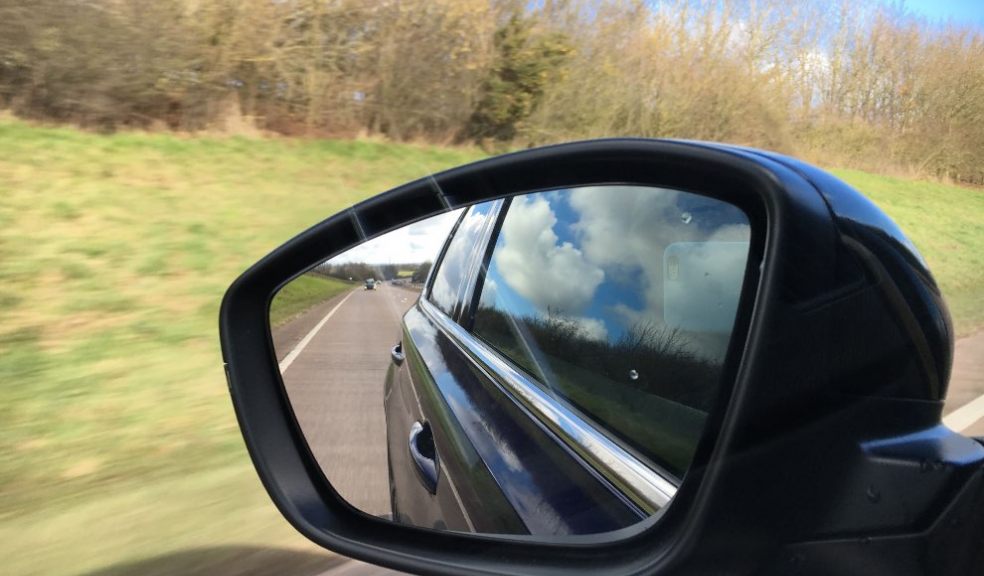 Weekend car use is returning to pre-lockdown levels, according to figures released this week by the Department for Transport (DfT).  However, weekday car trips are still well below normal.

While weekday car use remained on a par with weekend use through much of the lockdown, weekend car trips have risen more sharply than weekday journeys over the last four weeks.

The research was carried out from 1 March to 22 July and used the equivalent day on the first week of February as a benchmark for the data collection period.

Responding to the new data, Greg Wilson, founder of Quotezone.co.uk, one of the country’s leading car insurance comparison platforms, says:

“Recent road fuel data from the government revealed that road use was still 23% down on pre-lockdown levels at the start of June. However, this new data makes it clear that car use at weekends has almost fully recovered to pre-lockdown levels, with weekend car trips now just 7% below the level they were at in February.

“It is weekday car use that remains well below pre-lockdown levels, indicating that a significant proportion of motorists are either still working from home or furloughed.

“While the furlough scheme comes to an end on 31st October, there are a number of key dates before then that could encourage employers to bring their staff back to work before the end of the scheme. From 1st August employers will have to pay pension and National Insurance contributions on wages claimed through the scheme, while 1st September will see employers required to pay 10% of wages for unworked hours, rising to 20% of wages from 1st October.

“For any motorists who plan to continue working from home for the foreseeable future we’d recommend they speak to their car insurance providers about changing the estimated mileage figure on their policy, because with some providers lower mileage might result in a reduced premium.”