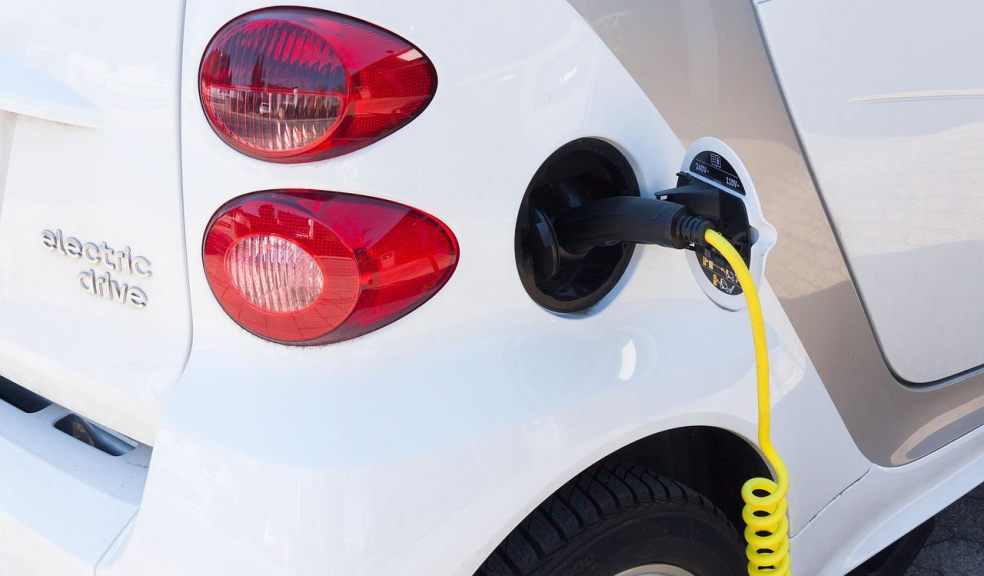 More and more of us are considering making the leap to an electric car next time we’re ready to buy a new vehicle. If you travel a lot and drive where possible, the savings on fuel, especially at the moment, might be enough to convince you that it’s a good idea. With other perks, like being more environmentally friendly, quieter, and other financial incentives, it can seem like the clear choice to make.

But many of us still have a lot of questions about electric cars. They are still a fairly new option for those of us on a limited budget, and there’s quite a lot of uncertainty about some of the features and aspects. If you are tempted by an electric vehicle, here are some answers to the most common questions you might have.

Your main worry when it comes to investing in an electric car might be the expense. A few years ago, electric cars were very expensive. But as batteries get cheaper, manufacturers invest more in electric cars and make smaller, more family and budget-friendly options, and the costs have started to fall.

Can You Buy Second-hand?

Yes. The more electric cars are sold, the more second-hand options enter the market, and this will continue in the years to come. Nowadays car batteries last for between 10 and 20 years, and while older models might have batteries with shorter lifespans, they can typically be replaced or repaired so that you can get more life out of your second-hand electric car.

Can You Lease an Electric Car?

Yes, leasing an electric car can be a great option and it’s certainly one that is growing in popularity and can save you money upfront. There is, of course, a monthly expense. But with all of the other savings you are making, it can be well worth it. Take a look at ElectriX for more information about electric vehicles, including electric car leasing.

Are Electric Cars Expensive to Insure?

Electric cars can be slightly more expensive to insure than a petrol car, simply because batteries are an expensive to replace if they are stolen or damaged. But this could change in the future, and just like a petrol car, other factors like your no-claims, how long you’ve been driving and how old you are can have bigger effects on the cost of car insurance.

When it comes to costs, it’s worth taking into account all of the savings, which can more than make up for any expense. You won’t have to pay for fuel, of course, but you’ll also save on road tax, and if you live in a city not having to pay congestion charges can save you a lot.

Does it Cost a lot to Charge an Electric Car?

While the costs of electricity at home are also rising, they are still significantly cheaper than petrol or diesel.

How much it costs to charge your electric car will depend on your home tariffs, whether you charge at night or during the daytime, your battery capacity and whether you use a traditional socket, or a faster-charging wall box port. Based on average costs, a small family car, like a Nissan Leaf charged overnight would cost around £10-£15. A wall port home charging unit is faster, and cheaper, but would have an upfront cost of around £350 to install.

Out of the home, you can pay subscription fees for usage of charging ports at service stations and in other areas. A BP pulse subscription, for example, currently costs £7.85 per month.

Will an Electric Car Last?

The battery in a new electric car could last for up to 20 years, which is probably as long as you could expect a petrol car to last. Batteries can often be replaced, and newer advancements could mean that they last even longer in the future.

No, typically the fact that they don’t have a fuel tank or fuel combustion engine, means that they don’t need to be as complex or have as many parts, which means that fewer things can go wrong and break. Generally, electric cars break down less often than petrol vehicles.

Can You Charge an Electric Car at Home?

Yes, you can charge an electric car using a standard 3-point plug that you’ve already got at home. These can be slow, and more expensive, and most people choose to charge their cars at night, all of which can make having an external wall box charger fitted a good idea.

Can I Have an Electric Car without a Drive?

One-third of UK households don’t have a drive, which can make owning an electric car more challenging, but it’s certainly not impossible.

If you have on-street parking fairly close to your home, you could run a wire to your car. Or you can use public charge ports. In many places like supermarkets, ports are free, and other subscription charges can be cheaper than paying per charge.

Other options include speaking to your employer about charge points in your workplace or contacting your local council about the possibility of on-street residential charging points, which are becoming more popular.

Can You Drive and Charge an Electric Car in the Rain?

You might worry about mixing electricity with water in the rain. But electric cars are completely waterproof and can drive through some groundwater as a petrol car could. They can also be charged in the rain, and even go through a carwash.

Can You Drive an Electric Car on a Bus Lane?

In some locations, you are allowed to drive electric vehicles in bus lanes. This has been used as a way for local authorities to encourage electric cars and is more common in busy areas, so it’s a bigger perk of ownership. But this isn’t a law, and it doesn’t apply to the whole country. So, check the rules before driving, especially if you are away from home.

Will an Electric Vehicle Tow a Caravan?

As with other kinds of cars, it will depend on the specific specifications and height of the car. But electric cars, thanks to their batteries, are heavier than petrol cars, which means that brakes, suspension, and other areas are already under more pressure. If you plan to tow with an electric car, make sure it’s suitable before you make a purchase.

Does an Electric Car Need Oil?

Electric cars don’t need motor oil, as they don’t have a combustion engine or any of the moving parts required to work it. So, you don’t need to worry about checking oil levels and changing the oil regularly. But they do still need a different oil for cooling and may use oil to lubricate brakes and other parts. This means regular services are still essential to keep your car working well.

If you love a road trip, one of your main concerns about electric cars might be range. But with longer-range batteries being developed, and charging points being offered in more locations, this shouldn’t be something that means you need to change your plans. An electric car can be the ideal choice for travel, and hopefully, these answers will give you more of the information that you need to make your decision.