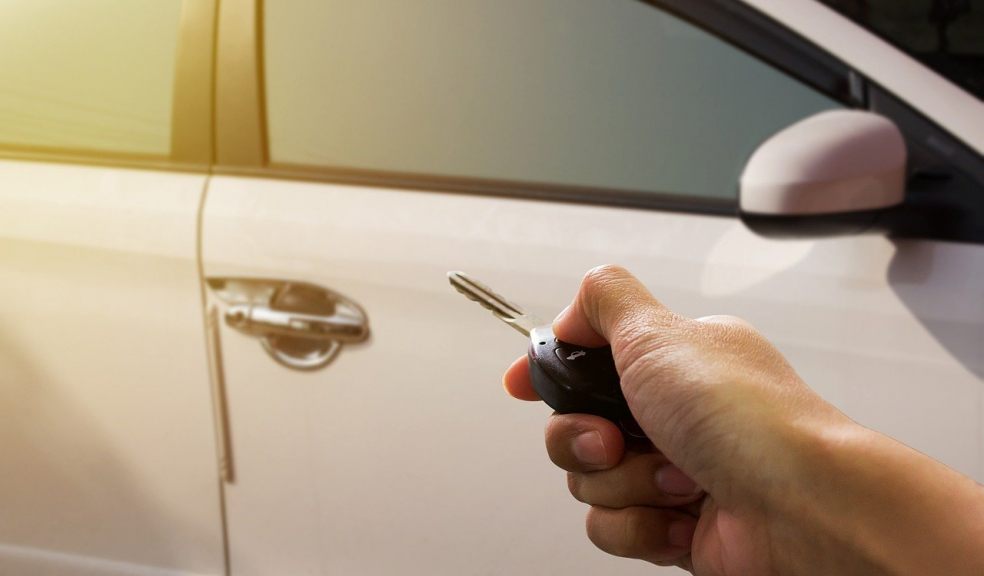 The latest data from the Department for Transport, analysed by Euro Car Parts, has revealed the UK postcodes where cars are most likely to pass and fail their MOT tests, with Scotland and the South West of England home to numerous failure hotspots.

When it comes to the areas where cars are most likely to pass their MOT, Nottingham (87%) had the highest pass rates, whilst London postcodes also performed well, with 10 postcodes from the capital achieving over 77% pass rates.

The postcodes with the highest MOT pass rates are:

Outside of Scotland, postcodes in the South West of England didn’t fare well, with eight of the worst ten pass rates located in the region, with the PL postcode (Plymouth, Devon) experiencing the lowest pass rate in England (70%).

The postcodes with the lowest pass rates in the UK are:

Helen Robinson, Corporate Communications Director at Euro Car Parts, said: “After a unique year for MOTs due to the government’s extension in 2020, it’s very interesting to see the postcodes where cars are most likely to pass and fail.

“For cars within the postcodes seeing the highest fail rates, perhaps the data will urge drivers to double and triple check their cars, and ensure they are 100% road-worthy before sending them for their MOT.

“If your car needs any replacement parts before your MOT, our nationwide network of trusted garages can help you install them through our new zero-contact Fit It For Me service, which allows you to order parts from our website to your local garage.”

To find out more about Euro Car Parts’ Fit It For Me service, visit: https://www.eurocarparts.com/fit-it-for-me-fitting-service