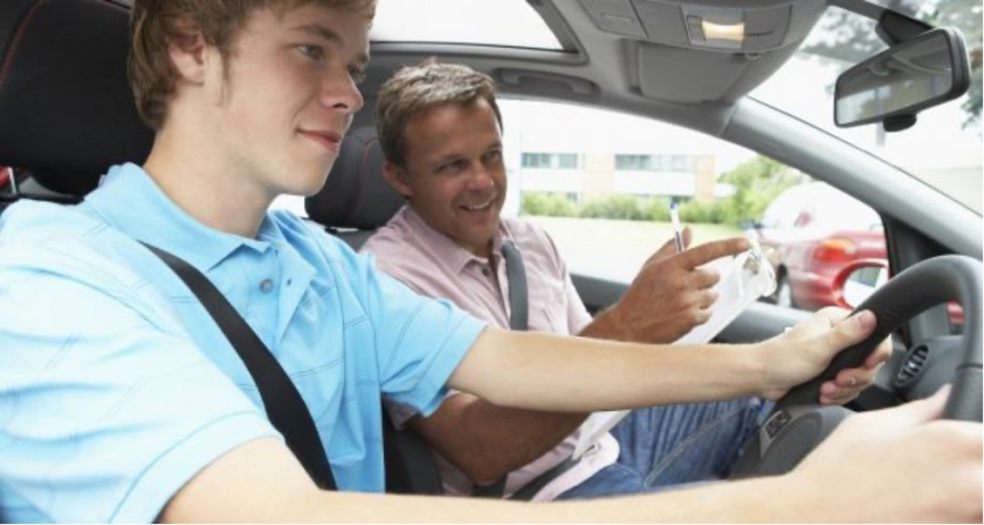 A staggering survey conducted by AA Ireland concluded that many parents of new drivers have in the past or are currently listing themselves as the main driver of a car primarily used by one of their children. This practice, commonly known as “fronting,” allows parents and children to avoid the rocket high insurance premiums associated with new drivers.

These high insurance premiums are the result of a risk-calculation conducted by insurance companies to determine how likely it would be for a driver to get into an automobile accident. Because of this, young people are especially affected as Irish teen drivers between the ages of 16-19 are three times as likely to be in a fatal crash as drivers aged 20 or older.

According to Michael Lloyd, the AA’s insurance director, “A quarter of young drivers (23%) aged between 17-24 will have a crash within two years of passing their driving test thanks to a combination of youth and inexperience.” Thus, to reduce insurance premiums, parents (who are often low-risk drivers) will set up the insurance policy in their name and add their children (high-risk drivers) as a named driver.

This practice is more common than one might think. The survey questioned over 3,000 motorists and found that 4.5 percent of parents polled are currently fronting, 9 percent have fronted in the past, and 17.6% are tempted to front in the future.

The survey also found that parents between the ages of 46 and 55 are the most likely age group to front for their children. While the practice can certainly seem alluring for parents looking to save money, AA’s Director of Consumer Affairs Conor Faughnan says that it is simply not worth the risk. In a statement, Faughnan explained, “What may appear to be a harmless white lie can result in an insurer refusing to payout in the event of an accident. If the insurer believes that fronting has taken place and that the car was mostly used by someone other than the person listed on the insurance policy as the main driver, they are within their rights to refuse to cover any damage, with the exception of third-party injury, resulting from an accident and even cancel the policy.”

Even though many Irish parents choose to partake in fronting, it is important to note the fronting is illegal and can result in the cancellation of the car insurance policy or a fraud conviction. In the event that a driver does get into a car accident, the insurance claim could be dismissed, and the family could be left with footing the bill.

It can be tempting to risk fronting if you are receiving high insurance quotes, but it is never worth it in the long run. Instead, according to Faughen, “there are many simple steps you can take to reduce your car insurance premiums, such as checking that you are insuring your car for the correct value, which can reduce the cost of cover and don’t put you at risk in the way that fronting does."