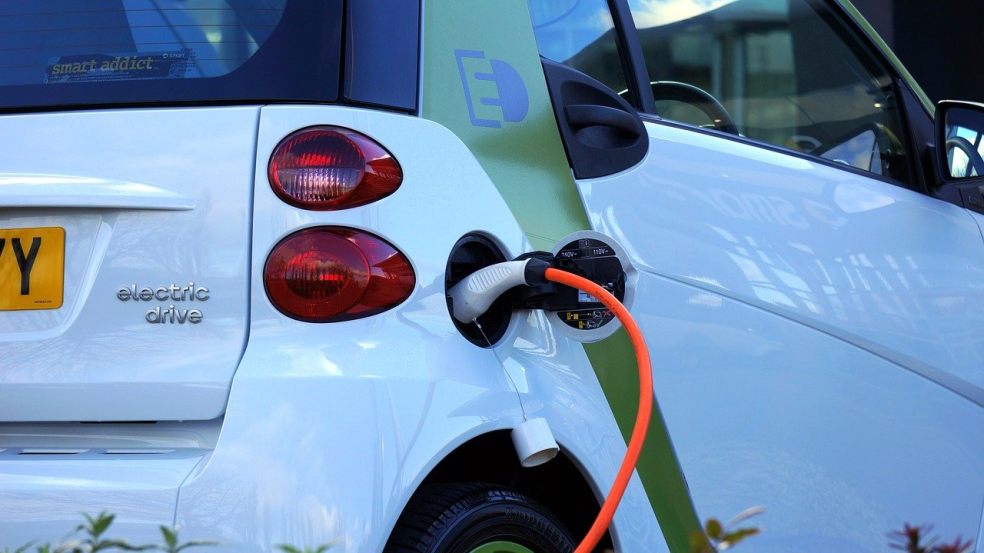 Electric cars are becoming a fact of life in the UK, as production of fully-electric vehicles (fEVs) has skyrocketed alongside innovation in recent years. Their increased prevalence and affordability have made them a popular new option for people in the market for a new car – and, thanks to new government legislation banning the sale of new petroleum-fuelled cars, they are set to be the only option! As they continue to populate the UK’s roads, here is an opportunity to learn a little more about this seemingly new form of transport, with these facts you may not have heard before.

For starters, the electric car may be a modern phenomenon, but its roots actually lie well over 100 years in the past. The first commercially viable electric car was invented by Thomas Parker in 1884, representing innovation years ahead of its time – not only in electricity, but in other features that wouldn’t appear in commercial vehicles for some time. The Shropshire-born inventor designed his own bespoke steam generator to source the vehicle’s electricity, and introduced hydraulic braking to his design – as well as four-wheel steering. Electric vehicles began to gain popularity, but ultimately did not catch on; the abundance of oil, and the improvement of the internal combustion engine, saw the invention of more powerful fossil-fuelled cars.

The electric car of today looks a little different to the initial 1884 designs, to say the least. In fact, the contemporary electric vehicle looks much like any other vehicle on the road; gone is the need for a steam-powered generator, as high-capacity battery cells are used to store the vehicle’s energy. Gone also is an exhaust of any kind, as fully-electric vehicles produce zero emissions.

In comparison with petrol or diesel cars, the electric car is far simpler in design, with less moving parts and less opportunity for breakdown – as well as less noise. In fact, electric cars have become so quiet that legislation has been introduced requiring cars to make external alarm noises at low speeds to ensure the safely of children and the sight impaired. The new electric Vauxhall Corsa is an excellent example, equipped with an external alarm which sounds the loudest at 12 mph, but continues to sound up into the 20s for safe city driving. Electric motors are also more economical in terms of energy transfer, resulting in faster acceleration than their gas-guzzling counterparts.

Driving Electric in the Modern Day

With electric cars becoming more affordable and more prevalent on the car market, the UK’s driving infrastructure is changing to suit. Demand for fully-electric cars has surged a whopping 86%, with demand for plug-in hybrids surging as much as 90% - and demand for diesel vehicles plummeting nearly 46%. As such, public charging ports to enable the ‘fuelling’ of electric cars on the road have been installed on UK roads at a breakneck pace, doubling in just two years. As of 2020, there were nearly 21,000 public charging points in the UK – more than there are petrol stations across the nation.