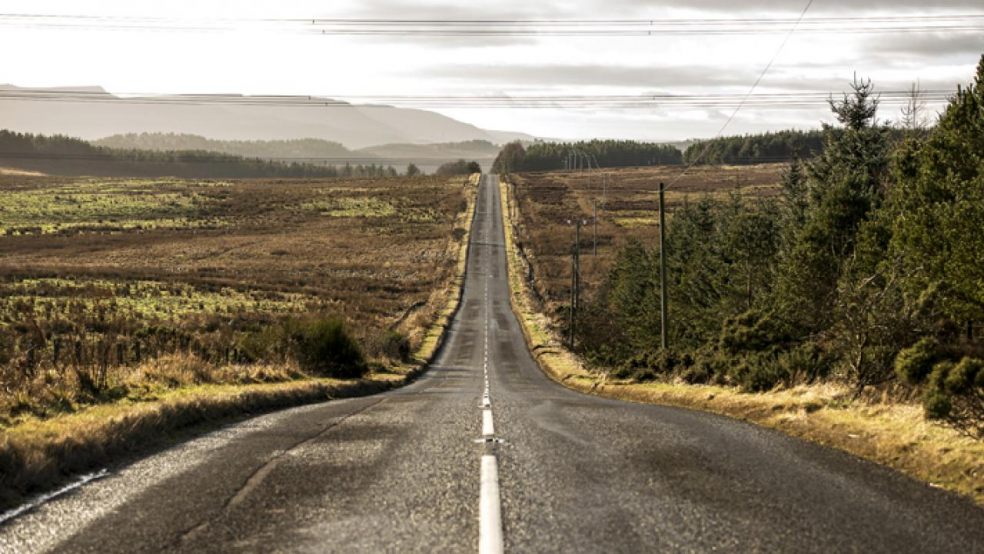 Road rage often gets the better of the best of us, and it can undoubtedly be seen in some of the UK’s most congested roads. On the other hand, some of the more leisurely, scenic routes can make you never want to leave this beautiful country.

After buying a car on finance, safety, congestion and parking costs all add to what we think are quality places to drive through. They also reveal some of the more nightmarish places!

With ten UK cities making it into the 100 strong global index, it’s safe to say that the UK is home to some fascinating vehicle-filled landscapes. Some will surprise you!

Here’s what we found out.

Birmingham holds a population of over 1 million people, and yet, tops the charts in driving quality. Named as the UK’s best city for driving in, Birmingham offers accessible infrastructure, well thought out signage and decent fuel prices.

Scoring 90.63 out of 100, a study concluded that Birmingham has a good average of cars per head, reliable public services and decent car parking charges. Birmingham landed number 27 in the world rankings, so something is certainly going well in the Midlands.

Least surprisingly, Greater London has been classed as one of the most unpleasant places to drive in the UK. With nearly 9 million residents plus commuters within the city, high air pollution and infrastructure that is struggling to keep up, the roads face daily gridlock.

While congestion is usually the sign of tremendous growth and economic stability, it can also have a damaging long-term effect if not addressed. With new incentives being discussed to reduce our carbon footprint, London may well be transformed in years to come.

Coming in second place, Glasgow is holding its own in the UK rankings. Not only does it provide minimal congestion within a city, but the driving experience will also leave you in awe.

Surrounded by remarkable iconic landmarks, you can actually see them as you glide carefully through the streets. Below average parking and fuel prices will also greet you when driving through the city.

With minimal air pollution for its growing population, it’s clear sailing for your journey.

Glasgow is also a direct gateway to some of Scotland’s most beautiful scenery. So if you have your heart set on exploring the highlands, jaw-dropping castles and exploring the crystal clear sea, Glasgow’s a great starting point to your adventure.

Cosmopolitan, fun and oozing style Brighton is a hive of interest for short stay city visits. It is also one of the worst places to drive in the UK!

Heralded as one of the most popular places to live outside of London, this chic homestead may leave you pulling your hair out in its gridlocked streets. Coming in at number 64 on the global rankings, Brighton’s high levels of air pollution will leave you fuming.

Named as the fourth-highest parking charges in the UK, Brighton will leave you out of pocket in no time. Once you’ve visited its quirky independent cafes, funky bars and the iconic seaside, your parking ticket will put you out £3 an hour.

Birthplace of The Beatles and home of The Reds and Blues, Liverpool is a sought-out destination for many Britons and avid football fans. Unlike other cities within this article, Liverpool sits at a healthy third place in the UK rankings, and 32 in the world.

Liverpool has congestion like all cities, but you are less likely to face a standoff on its streets. Affordable parking, below average air pollution and smooth roads await you on your drive through Liverpool.

Cultural haven and longstanding hub of diversity, Liverpool is a driver’s dream.

Ranking just behind London, Edinburgh has some of the country’s most horrific driving conditions. Roadrage runs rife in its historical streets, and drivers often feel the weight of abuse amid the stressful road conditions.

With challenging to notice signage, you may well end up miles away from your wanted destination. Not to mention the potholes and hard to come by drive-through streets, you’d be better to grab your bike. Or the tram!

With the world at your fingertips, driving has never been more thrilling. So what have your experiences of UK roads been? What are your best and worst places to drive?