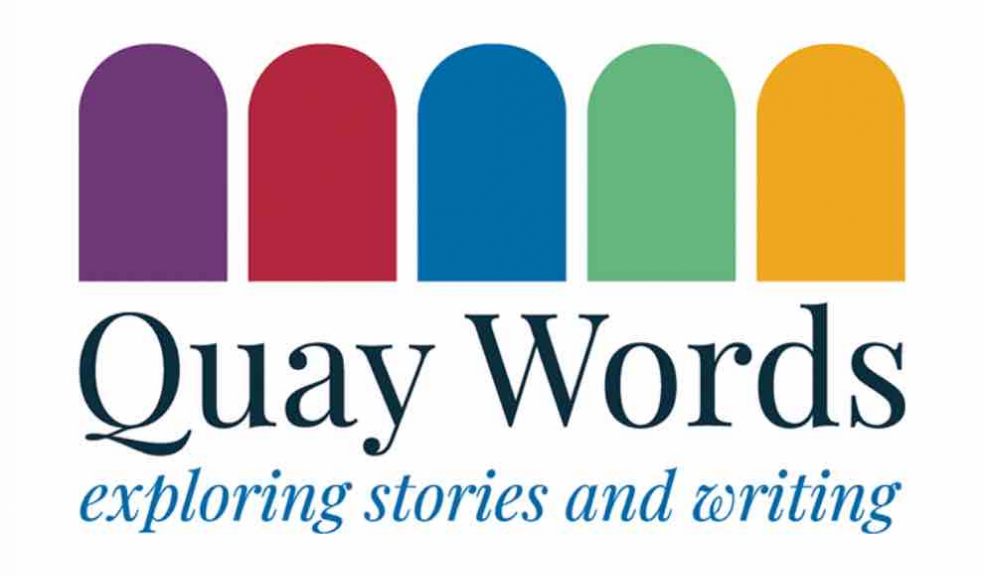 The theme of the Quay Words Autumn season is ‘Wellbeing’, which is at the heart of Exeter’s programme as a UNESCO City of Literature and Quay Words is a pillar of that programme. Patrick will host a series of events and opportunities exploring the pleasure and the many positive impacts of reading and writing. Patrick will host events with bibliotherapist and writer Ella Berthoud and another with novelist and psychotherapist Salley Vickers. At his own solo event, Patrick will look at how mental health runs as theme through his writing. During the residency, Patrick will work also with six emerging writers, who will read alongside him at the end of his residency at a ‘Quay Voices’ event, our strand showcasing emerging writers on the same bill as the established writer who has mentored them.

Patrick said of his residency:
“I’m thrilled at the prospect of being writer-in-residence in such a stunning and atmospheric old building as the Custom House and of helping put together a series of public events there around the theme of Wellbeing. Now more than ever we need the healing power of reading and writing and I’m looking forward to roping in some old friends to help me spread the word.”

Exeter Custom House has recently reopened to the public and a small socially-distanced audience will attend the events in person. The events will be simultaneously broadcast live from Exeter Custom House, free of charge to an online audience.

Patrick Gale was born on the Isle of Wight in 1962. He studied at Winchester College and New College, Oxford. In 1988 he moved to Cornwall where he lives with his husband, the farmer and sculptor, Aidan Hicks, on their farm at Land’s End. He is a keen cellist, gardener and artistic director of the North Cornwall Book Festival. Patrick has written twelve novels, the latest is Take Nothing With You.

In 2017 his Man in an Orange Shirt was screened by BBC2 as part of the Gay Britannia season, which also featured the documentary All Families Have Secrets – the Narrative Art of Patrick Gale. Continuing to be broadcast regularly around the world, it won an International Emmy for best miniseries. He is currently working on a novel about the Cornish poet, Charles Causley and his mother, and writing the scripts for a musical version of Man in an Orange Shirt and a television adaptation of A Place Called Winter.

Quay Words is a partnership between Exeter Canal and Quay Trust and Literature Works, the literature development charity for South West England. Quay Words is based at the historic Exeter Custom House on Exeter Quayside.  It showcases literature as an accessible and diverse art form and is funded by Arts Council England until May 2022 to continue developing this Grade 1 listed building as a hub for literature at the heart of Exeter – a newly-designated UNESCO City of Literature.