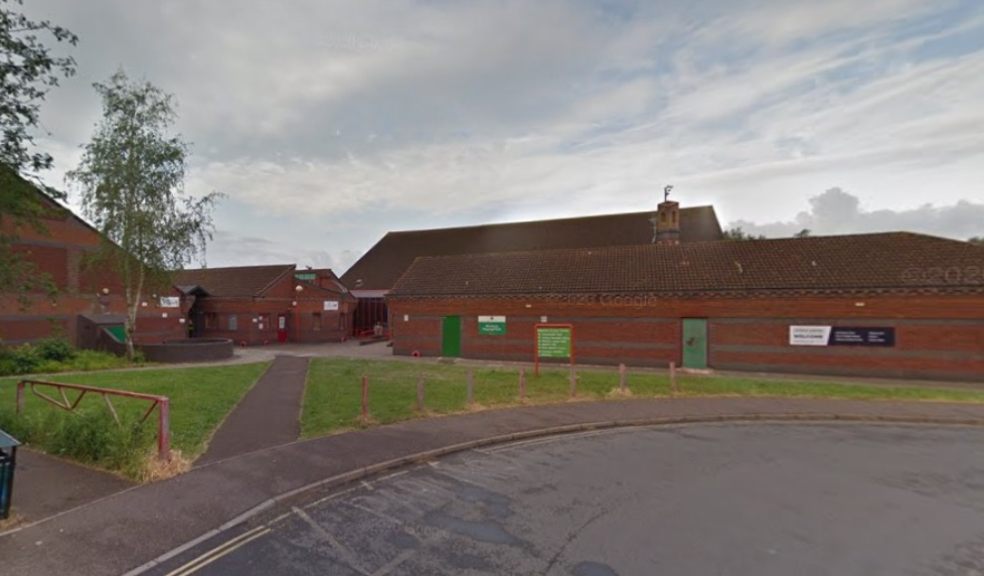 A project to redevelop an Exeter leisure centre with a new health and wellbeing hub has been backed by councillors.

The city council plans to replace its current leisure facility in Wonford – consisting of a gym, sauna, sports hall and all-weather pitch – with a more inclusive hub to boost activity and improve the quality of life in Exeter’s most deprived area.

Funding of £750,000 was approved by the executive this week for the next stage of the project. It will go towards further studies and consultation in the hope of eventually gaining full planning consent. Residents and community groups will also be involved in the design.

Members of the executive were told that 70 per cent of people in Wonford had never set foot in the current sport centre on Rifford Road, while a report added the area has some of the city’s lowest levels of physical activity and poorest health outcomes.

Through speaking to local residents, the council’s vision for the proposed facility includes creating a more welcoming building than present, to aim it more towards Wonford residents in particular, and to connect it to walking and cycling routes.

It wants the development to be a more inclusive “local hub for leisure and wellbeing activities led by the local community, rather than a sports centre for those living outside Wonford.”

The development would be another major investment in Exeter’s leisure facilities, which are now run directly by the city council, rather than outsourced. The refurbished Riverside Leisure Centre fully reopened last year and the flagship £44 million St Sidwell’s Point complex will open in weeks.

Discussing the plan, portfolio holder for leisure, Councillor Duncan Wood (Labour, Pinhoe) said: “Breaking down the barriers between the community use and the leisure centre, making shared space, making this hub a destination, making it more accessible to the local community is awfully good.”

“Anybody that’s been [to the current centre] – it’s a red brick building, very few in there, it’s quite imposing and it’s not very welcoming.”

On the proposed redesign, he added: “I think the end result will be a much more open, welcoming facility and I think that will obviously benefit the local community.”

Councillor Amal Ghusain (Labour, Priory) praised the amount of community involvement in creating the vision for the new building, adding the scheme is a “long time in the making” and “so needed in that community.”

Councillor Emma Morse (Labour, Mincinglake & Whipton), who said she hasn’t been inside the existing centre since the day it opened told the meeting that the area’s deprivation means it is “really important that we have something that people are able to engage with and to use that’s not been put upon people but has been created by local people.”

Further community engagement will now take place with local groups, organisations and residents to help shape the facility in the early design stages and through to the submission of a planning application.

Investigations and surveys of the existing buildings, site area and local infrastructure will also be carried out as part of the process.