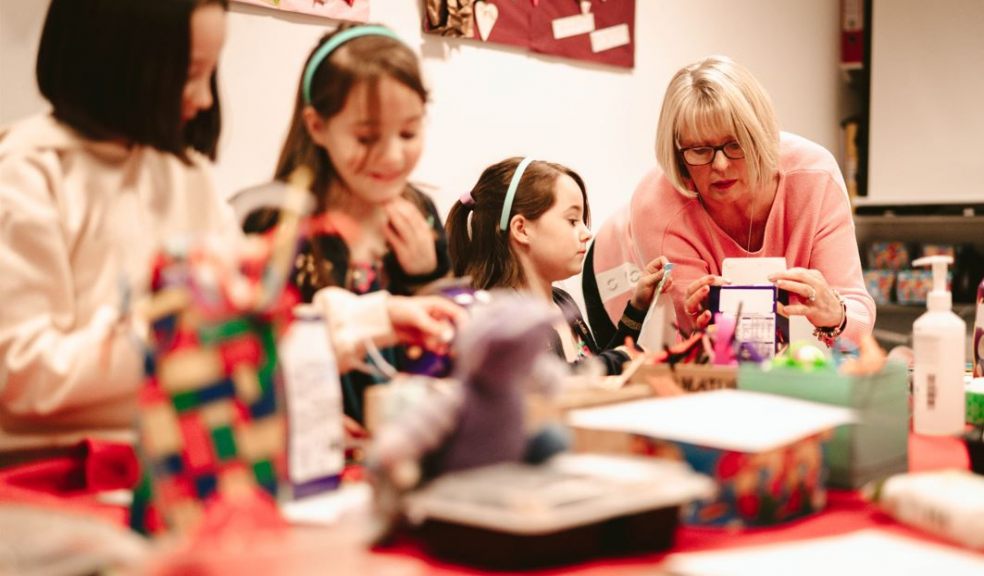 Balloons, a charity based in Exeter that provides bereavement support to young people were delighted to be awarded a grant of £1,950 from the Morrisons Foundation.

Thanks to the donation, the charity will be able to train a new group of volunteer Grief Support Workers.

Nicola Clarke, CEO of Balloons said: “We are delighted to receive this grant from Morrisons Foundation. The funding will enable us to train more volunteers, to support bereaved children and young people.”

Through the pandemic the charity saw a decline in the number of volunteers in their team, reducing from over 50 to just 36.  Balloons are now aiming to build their volunteer base back up to pre-pandemic numbers to ensure they can continue to reach children and young people who rely on their vital service.

Balloon volunteers are critical to the charity, delivering one-to-one grief support to bereaved children and young people. Their volunteering is carried out in schools over 4-6 sessions, and is child led, working on issues such as feelings, memories, self-esteem, anxiety and anger management.

A Balloons Grief Support Volunteer noted: “I felt if I could help one child to understand their feelings it would make a positive difference to their life. Fortunately I've been able to help more than one!”

Erin Fuller, Morrisons Foundation Specialist said: “The past couple of years have been a particularly hard time for charities, with many volunteers having to isolate and then occasionally find it difficult to return to their roles due to many unforeseen circumstances.”

“Thankfully, the Foundation was able to offer the support to Balloons when they reached out to us for a donation to help recruit and train more volunteers.  It’s thanks to the dedication of the team at the charity and the generous time that their volunteers give that really does make a difference to the lives of bereaved children and young people.”

The Morrisons Foundation was set up by Morrisons Supermarket in 2015 and awards grants for charity projects which help improve people’s lives.  Since launching, over £37 million has been donated to hundreds of charities across England, Scotland and Wales.