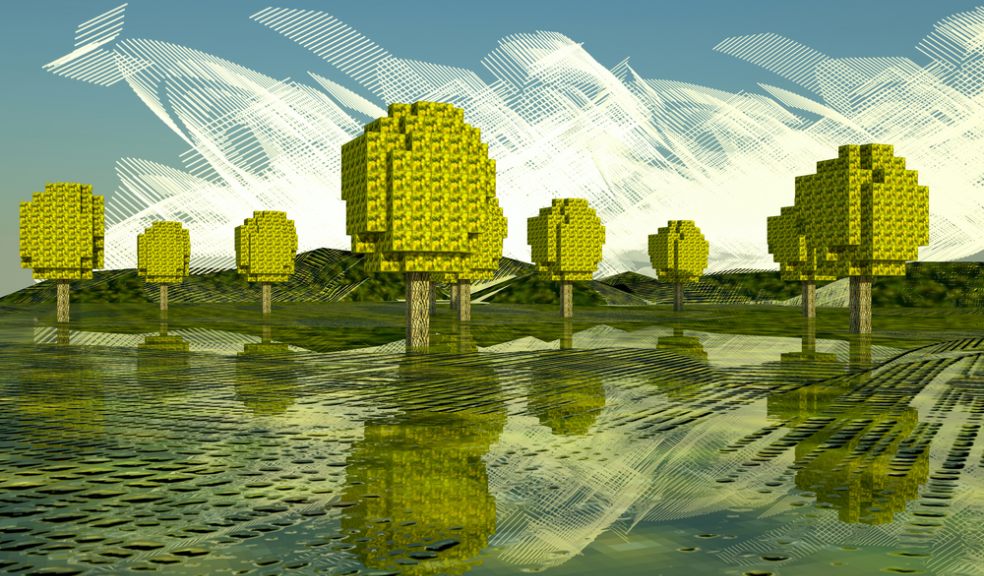 Virtual worlds similar to those experienced by game-players of the global phenomena Minecraft and SimCity could be used to help test potential new water infrastructure development in the UK.

Experts from the University of Exeter are pioneering a new computer platform in which water engineers can simulate how existing and prospective new water systems will cope with issues, threats and risk such as land management and flooding.

They believe that the innovative new approach to water infrastructure and security could help alleviate serious environmental impacts, such as the flooding that swept the Somerset levels earlier this year, by allowing stakeholders to work through potential threats and mitigation options in a virtual environment.

The team of Engineers from Exeter, led by Professor Dragan Savic, has received a substantial grant from the Engineering and Physical Sciences Research Council (EPSRC) to develop the programme.

Professor Savic, an expert in the field of Hydroinformatics, explained: “Understanding water and its interdependencies with food, energy and the environment is vital if water is to be managed effectively and efficiently. For example, the way a switch to growing biofuels at large scale could affect our food production and how that in turn impacts on availability and quality of water are complex issues that are difficult to monitor and will vary greatly by region.

“There is, however, a lack of tools to support long-term decisions related to water management in a wider context of the water, food and energy Nexus.

“Our project will contribute to better management of this complex system by investigating a Serious Gaming approach - called the Nexus Game - as the basis for developing more effective and timely infrastructure policy and decisions at various local, regional, national and temporal scales.”

The use of Serious Games - or decision games - is becoming more popular and allows users to experience situations that are impossible in the real world for reasons of safety, cost, time or their rare occurrence.

The Nexus game will focus on the unique interplay of the infrastructure and the Nexus in the UK and will consist of a number of roles, which include policy makers or government, residents, farmers, businesses, water utilities and city planners.

The game will be used not only to analyse infrastructure policy options under conditions of uncertainty, but also for educational and capacity building purposes.  Players’ behaviour during the game could be data-mined to improve the decision making process and the social interaction between the parties.

Professor Savic added: “The use of Serious Gaming in water engineering and management is in very early stages and requires initial research and development to explore the potential of this exciting approach.

“We believe this project will deliver a fast turnaround and open this new approach to wider audiences of policy makers, water engineers and other scientists involved in water research and management. This project will also deliver impact nationally (policy-based research) and internationally (by highlighting issues associated with the interdependencies between water, food and energy).