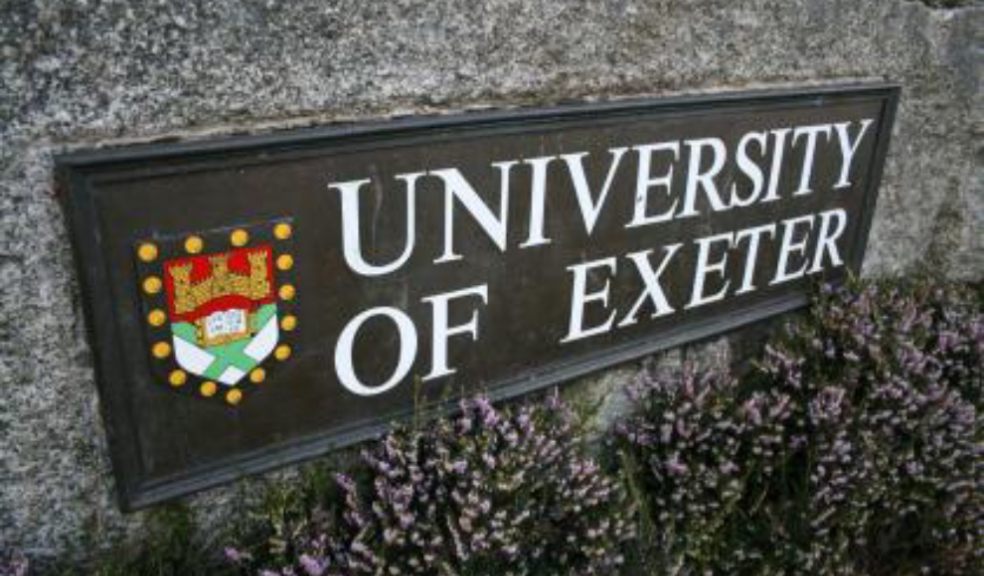 The University of Exeter has been awarded a major internationally-recognised award for high standards of health and safety.

The health and safety team at the University of Exeter have worked to improve ways of working and have purchased new equipment to improve safety for grounds staff. This includes new remote-controlled mowers for sloping lawns which put staff at less risk and reduces their exposure to vibration, which can be damaging to the body.

Where possible fuel-operated equipment, used to maintain the university’s grounds, has also been replaced with battery-operated models. These are quieter, have lower vibration levels and are better for the environment. There is a new ‘Ventrac’ Multi”, a multi-purpose machine that, in addition to grass cutting, can be used to clear snow and ice, speeding up response time dealing with incidents of severe weather. It is especially-made for steep slopes better suited for the university’s hilly grounds and can cut rough or ornamental grass areas.

Other changes include enhanced induction training before staff use new equipment, updated safe operating procedures (SOP’s) and more testing and recording of vibrating equipment.  This year has also seen investment in non- chemical control of weeds, moss and algae on hard surfaces, using super-heated water, reducing the use of chemicals and exposure of staff to any associated risks. This meets university commitments to reduce the use of pesticides, as part of the response to the environment and climate emergency.

David Evans, Grounds Operations Manager, said: “This is the first time we have applied for the ROSPA award and we are delighted to have achieved the highest level. We have been working very hard to find new equipment and better ways of working. The safety of our colleagues and visitors to our beautiful campus is always of the highest priority, and we always aim to find even better ways to do things.

“The process of applying for this award was another way of going about delivering this commitment  and making Health and Safety front and centre of everyone’s thinking, and we are very proud of the work of our fantastic team.”

The University of Exeter Grounds Team have also improved the safety of the cycle lane and pedestrian access in the Taddiford Valley.

Ian Stone, University of Exeter Health and Safety Advisor, said: “Gaining gold in the ROSPA Awards really shows the hard work that the managers and staff have put in over last few years to build a safer workplace at the University.  To achieve the Award we had to examine every aspect of the safety management system within the team, it was clear that we could not have been awarded Gold without the staffs continued diligence and support.”

Julia Small, RoSPA’s head of qualifications, awards and events, said: “The RoSPA Awards scheme is the longest-running of its kind in the UK, but it receives entries from organisations around the world, making it one of the most sought-after global accolades in health and safety.

“RoSPA wants every employee, wherever they are, to work safe in the knowledge that they will be going home unharmed and healthy at the end of every day. The RoSPA Award winners are vital to help achieve this goal, as by entering they are driving up standards and setting new benchmarks for organisations everywhere. Currently, around 7million people are directly impacted by the RoSPA Awards, but the scheme’s influence is even wider.”

The majority of awards are non-competitive and mark achievement at merit, bronze, silver and gold levels. Gold medals, president’s awards, orders of distinction and the Patron’s Award are presented to organisations sustaining the high standards of the gold level over consecutive years.

Competitive awards go to the best entries in 24 industry sectors including construction, healthcare, transport and logistics, engineering, manufacturing and education.