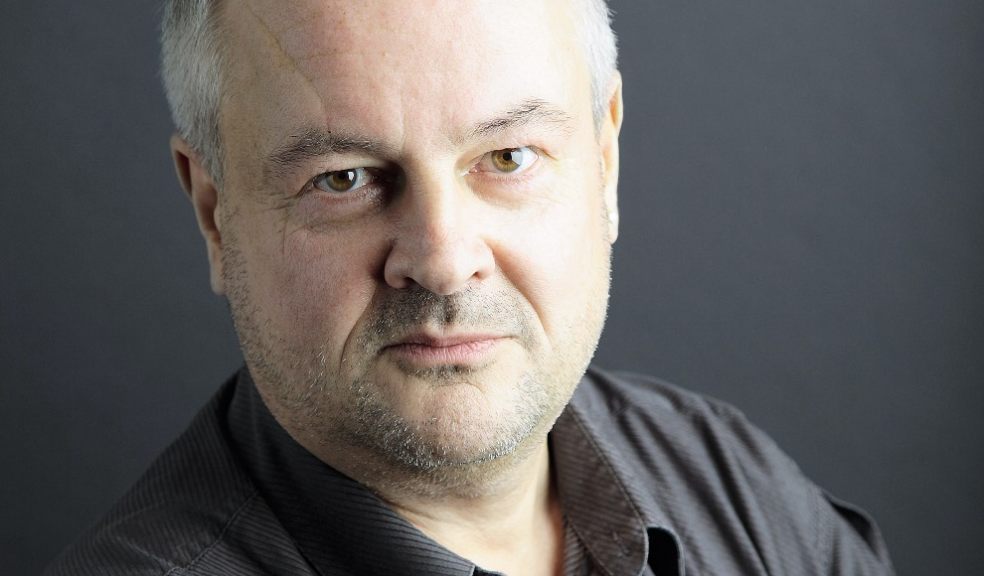 A University of Exeter expert has been elected to one of the world’s most prestigious academic organisations.

Professor John Dupré joins Charles Darwin and Albert Einstein in becoming a member of the American Academy of Arts & Sciences.

Professor Dupré researches the philosophy of science, including biological classification, evolution, the limitations of evolutionary psychology, the biological basis of sex and gender and the philosophy of economics. His recent work has been directed towards developing a fully processual account of the nature of living systems.

The American Academy of Arts & Sciences was founded in 1780 by John Adams, John Hancock, and others who believed the new republic should honour exceptionally accomplished individuals and engage them in advancing the public good.

The newest members are 276 artists, scholars, scientists, and leaders in the public, non-profit, and private sectors.

Professor Dupré said: “I am delighted and honoured by my election to one of the world’s most prestigious academies. I established my academic career in the US many years ago, and this makes it particularly pleasing to receive this mark of appreciation from my American colleagues.”

The 37 new International Honorary Members from 22 countries include Denis Mukwege, a gynecologist and pastor whose hospital provides surgery, healing, and refuge for thousands of rape victims in the Democratic Republic of the Congo, and Ueno Chizuko, a sociologist, public intellectual, and women’s rights activist in Japan.

“The members of the class of 2020 have excelled in laboratories and lecture halls, they have amazed on concert stages and in surgical suites, and they have led in board rooms and courtrooms,” said Academy President David W. Oxtoby. “With today’s election announcement, these new members are united by a place in history and by an opportunity to shape the future through the Academy’s work to advance the public good.”

Notable elected members in the past include Benjamin Franklin and Alexander Hamilton in the eighteenth century; Ralph Waldo Emerson and Maria Mitchell in the nineteenth; Robert Frost, Martha Graham, Margaret Mead, Milton Friedman, and Martin Luther King, Jr. in the twentieth; and – in the past two decades – Antonin Scalia, Michael Bloomberg, John Lithgow, Judy Woodruff, and Bryan Stevenson.