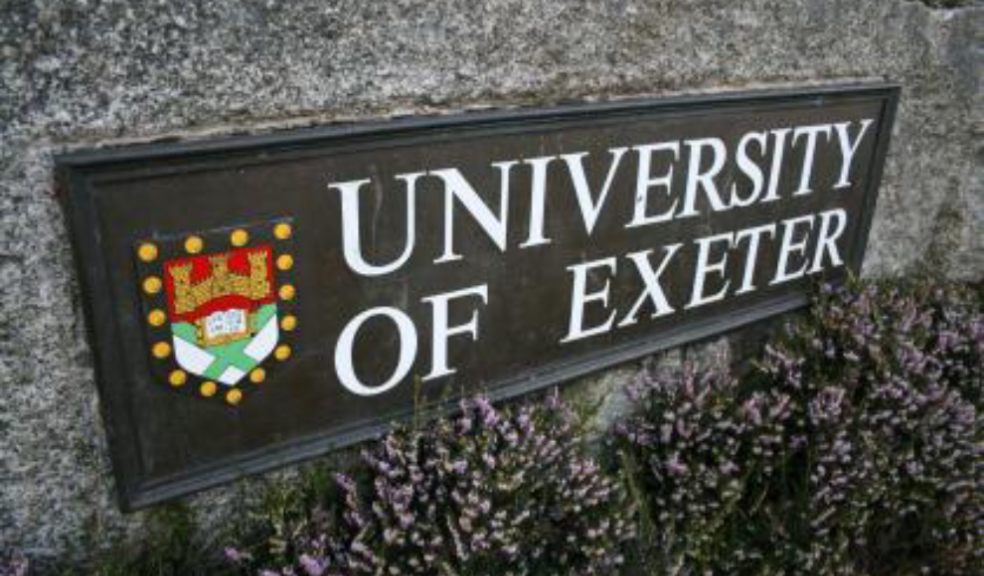 A ground-breaking collaboration, between experts from the University of Exeter and Supacat Ltd, to spearhead a green revolution in defence and off-highway transport has been short-listed for a prestigious national award.

The innovative project, between Exeter and Supacat, has been chosen as a finalist for Best Knowledge Transfer Partnership of the KTP Best of the Best Awards 2020.

The final judging for the influential awards, hosted by the Knowledge Transfer Network, will take place at a special ceremony on September 9th.

The project, directed by Professor Chris Smith and Steve Austen, saw Engineering experts pioneer a new, electric-drive version of the ATMP vehicle – which is successfully used by regular and special operations forces in combat zones across the world, as well as in a range of non-military applications, where world class mobility, durability and payload capacity has earned it much popularity.

Called the H-ATMP, the new vehicle replaces its traditional diesel engine with six electric motors, one attached to each wheel, and can be configured for full electric or hybrid versions.  Crucially, for applying to a variety of rugged off-highway applications, the hybrid electric drive-train can be tailored and customised, depending on the mission, range, payload and operating environment that each vehicle will be used for.

The innovative, eco-friendly vehicle is now being developed further so it can be ‘optionally manned’.

The step change in technology integration and associated performance benefits is the result of a unique collaboration between Exeter and Supacat, the defence business of Devon-based SC Group, under the Government’s Knowledge Transfer Partnership (KTP) scheme.

The project has already had a number of significant successes and led to new revenue streams for the company.

As well as placing both the University and SC Group at the forefront of developers internationally for electric hybrid drivetrains for high mobility vehicles, the collaboration has also led to Exeter now working with more than 20 additional businesses across the sector.

It has also meant two new jobs have been created at Supacat for the two young engineers from the University, Matt Harvey and Yash Katare, who have led the development of the electric-driven and optionally manned ATMP, drawing on 20 years’ industry experience of Principal Engineers Simon Turner and Mark Field. They will work on developing the technology for Supacat’s defence market and to serve the wider marine, rail, energy or emergency services markets for SC Group sister business, SC Innovation.

Professor Smith said: “I’m very proud of the work we did on the H-ATMP, but also very humble to be considered for the Best KTP Award. This kick started what is now a region-wide push for clean mobility in land sea and air, with more than 20 companies working with us on a wide range of new vehicles and vessels.  The KTP provided us with an excellent challenge to innovate a new, cleaner electric powered vehicle, which has kick-started a fast-expanding stream of work with other companies in off-highway, rail, defence, and marine hybridisation and electrification research.  It’s catapulted us into a leading position in innovation for new clean power systems for all kinds of transport.”

Knowledge Transfer Partnerships (KTPs) aim to help organisations improve their competitiveness and productivity through better use of the knowledge, technology and skills held within the UK knowledge base.

KTPs are funded by UKRI through Innovate UK with the support of co-funders, including the Scottish Funding Council, Welsh Government, Invest Northern Ireland, Defra and BEIS. Innovate UK manages the KTP programme and facilitates its delivery through a range of partners including the Knowledge Transfer Network (KTN), Knowledge Bases and Businesses. Each partner plays a specific role in the support and delivery of the programme.

Sean Fielding, Director of Innovation, Impact and Business at the University of Exeter said: “Knowledge Transfer Partnerships are a brilliant way for ambitious businesses to gain access to the latest high-tech R&D and creative thinking.  Exeter has more KTPs than any university in the South West and we are very proud of the contribution our researchers and students are making to regional organisations.”