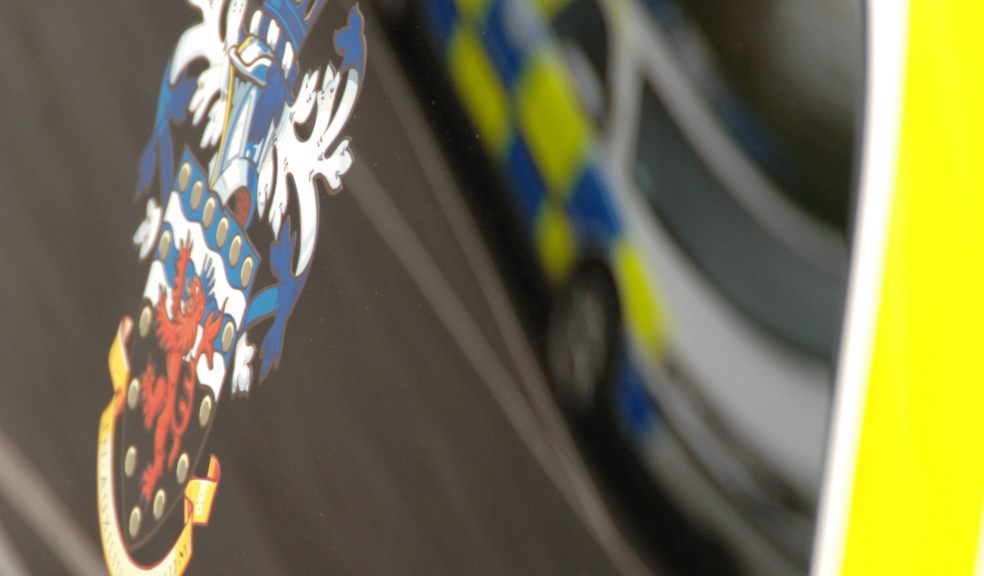 Air ambulances and fire crews were called to the two vehicle traffic collision at 9:13 this morning.

The incident took place on the A375 Putts Corner, Sidbury.

One person was still trapped inside a vehicle and one person from the second vehicle still inside the vehicle but not trapped and was being attended to by Ambulance personnel.

Fire crews removed the roof of the vehicle with hydraulic rescue equipment to extricate the casualty.

Both are now in Hospital - The female driver of a Citroen was airlifted to The Royal Devon and Exeter Hospital with non-life threatening injuries.

The male driver of the second vehicle, a silver Vauxhall, was also transported by road to the hospital.

Police confirm that neither party has life threatening injuries.