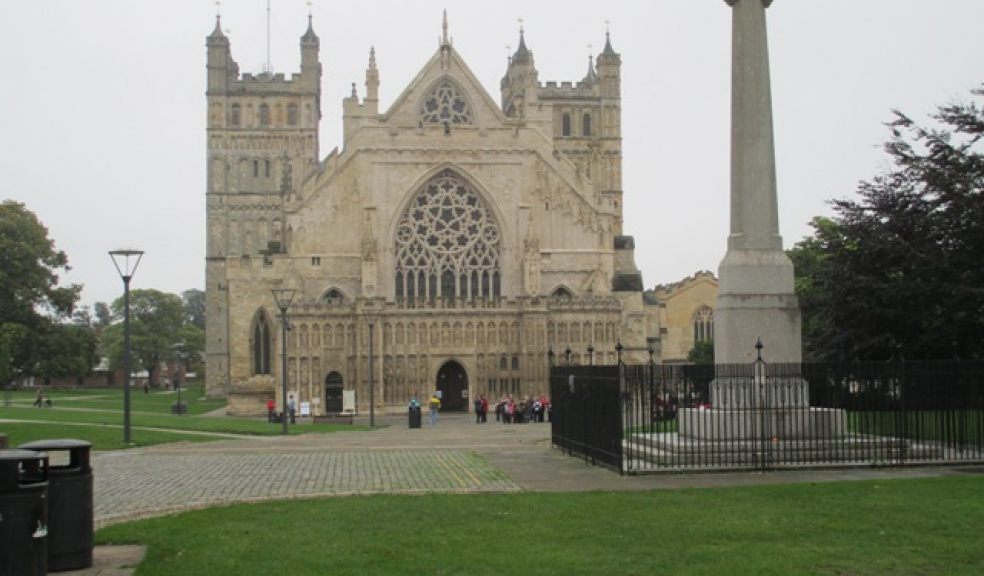 Every year since 1973 the Exeter Flotilla has held a Trafalgar Service in Exeter Cathedral to commemorate Lord Nelson's great victory in 1805.

This year, on Sunday 19 October, the White Ensign will once again fly over the cathedral.

The service starts at 11.30am and will be attended by the Lord Lieutenant of Devon, the High Sheriff of Devon, the Lord Mayor of Exeter, and Senior Royal Navy and Royal Marine officers.

Former Royal Navy chaplain, the Reverend John Morris will give the address, and lessons will be read by Major General David Hook and Rear Admiral Ben Key.

Lord Nelson's prayer will be read by the chairman of the Exeter Flotilla, Commander Rory Jackson RN.

Music will be provided by the Band of Her Majesty's Royal Marines, Commando Training Centre, Lympstone.

All are welcome to attend the service.