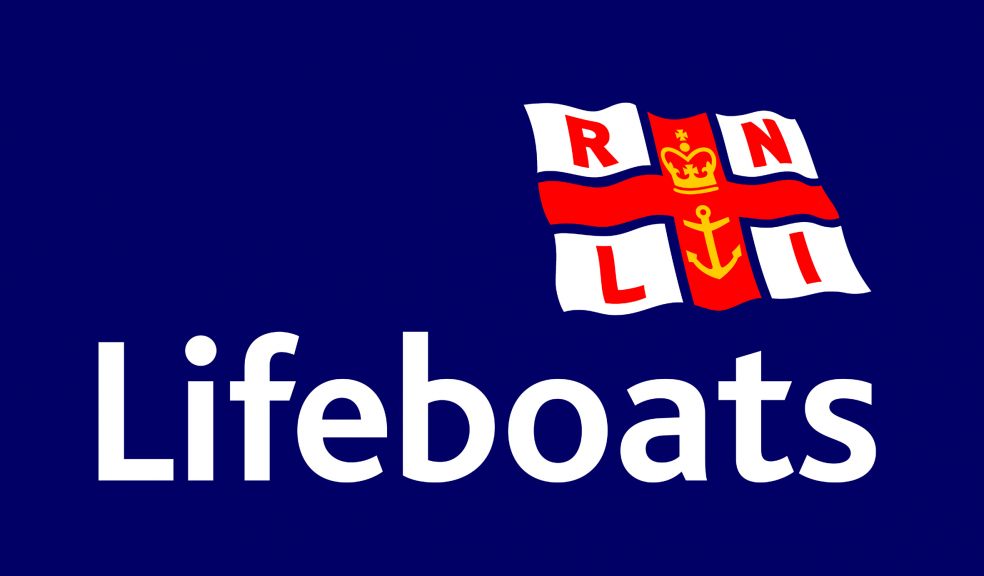 Crew volunteers from Exmouth RNLI were called out three times within four hours on the afternoon of 24 July. A pregnant lady, a sinking speed boat and a missing boat adrift in the river Exe all encountered the rapidly rising flood tide.

Brixham coastguard tasked the inshore lifeboat George Bearman at 3.48pm to rescue two people stranded by Langstone Rock at Dawlish. A pregnant woman and man from the Exeter area had been walking along the beach when they had found themselves cut off by the rapidly rising spring tide. Three crew volunteers launched within four minutes, located the couple and took them to the Dawlish RNLI lifeguard hut, to safety.

Later in the evening, the George Bearman launched again at 7.20pm to the aid of two young men in difficulty in the river Exe. A call from a mobile phone to the coastguard had confirmed the location near Starcross. The 16-foot speed boat had started sinking after the hitting a sandbank and damaging the propeller. The boat was not equipped with an anchor or rope and neither of the men were wearing lifejackets. The trio of crew volunteers located the casualties who were hanging onto another boat in the river to stop drifting in the rapidly rising tide. Inshore lifeboat crew volunteers: Scott, Steve and Henry towed the men back to Belchers slipway, where a relative was waiting with a trailer.

Whilst helping the speed boat onto the trailer in difficult tidal conditions, the volunteers were tasked once again at 7.56pm. A radio call for help was requested by Brixham coastguard to search for a missing motor boat which had slipped its mooring near Starcross. With the danger of the missing boat drifting into others in the river and causing damage, the volunteers conducted a search of the river, upstream as far as Turf Locks. Searching for 50 minutes, the volunteers were stood down with no sightings.

"We are currently experiencing spring tides and the risk of people being cut-off by the tide is forever there. Tide tables are available from the lifeboat souvenir shop."