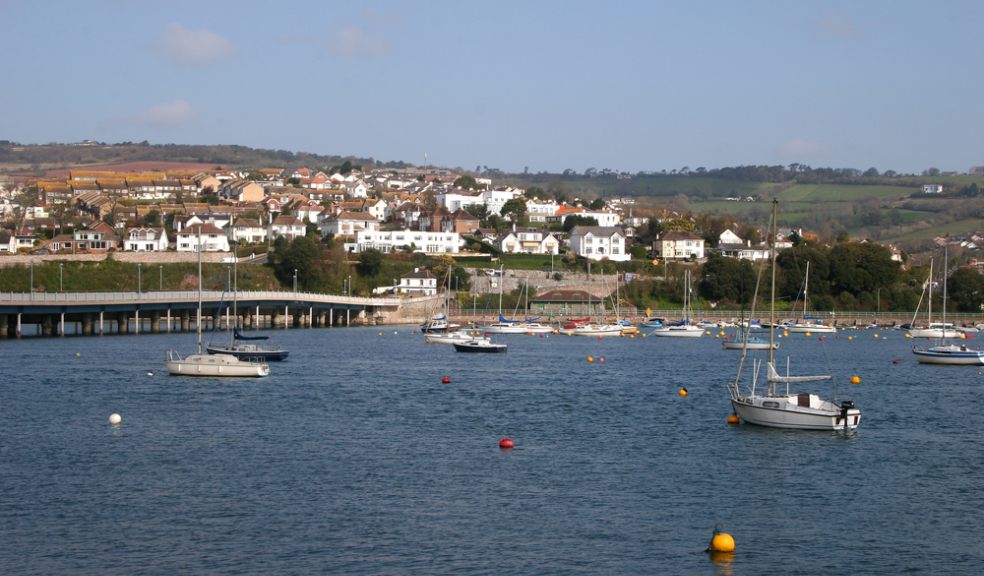 The recently completed tidal flood defences designed to protect the back beach and town centre areas of Teignmouth will be officially opened on Friday 2nd November, 2012, at 3pm.

Teignmouth is well defended from the sea following the construction of defences along the town’s seafront in the 1970’s. However, an increased risk of tidal flooding from the Teign estuary resulted in the Environment Agency designing a flood defence scheme for the Back Beach.

The new defences bring improvements to the working dockyard, fish and new quays and properties along the Back Beach.  The works include new flood defence walls, flood gates and ramps and steps to provide access to the quays and foreshore.

‘We have worked closely with the community during the design and construction of the scheme and we are delighted that it has been completed and will be officially opened on Friday . Volunteer flood wardens have been trained to operate the flood gates which is an essential part of the town’s defences against flooding. It has been a real partnership approach and we are pleased the Town Council, supported by Associated British Ports Teignmouth, have agreed to operate the flood gates on our behalf,’ said James Morrish, Chairman of the South West Regional Flood and Coastal Committee.

‘I'm really pleased that after years of discussion a flood defence scheme for Teignmouth has now been completed and will be officially opened. The feedback from local people and visitors has been positive." said the Mayor of Teignmouth, Councillor James McMurray.

Cllr McMurray added:‘The Back Beach area of Teignmouth, west of the town centre and close to the mouth of the estuary, was at considerable risk of tidal flooding. The smooth operation of the gates is essential to the flood defences and this is an excellent example of the Environment Agency and the local community working together to reduce the risk of flooding.’

Newton Abbot MP Anne Marie Morris said:‘Funded by Defra Flood Defence Grant in Aid, with contributions from Teignbridge District and Teignmouth Town Councils, the finished scheme will protect over 600 properties from a flood event with a 1 in 1000 chance of happening in any one year. These defences will drastically reduce the risk of flooding and give peace of mind to those living in the area. Everyone has worked hard alongside the Environment Agency to bring this to fruition.’

It tells people when flooding is imminent and what action they can take to protect themselves.

To register for the service or for advice on things you can do to limit the damage to your property call Floodline on 0845 988 1188, available 24 hours a day, seven days a week. Further advice and latest information on flood warnings is also available at www.environment-agency.gov.uk/flood.