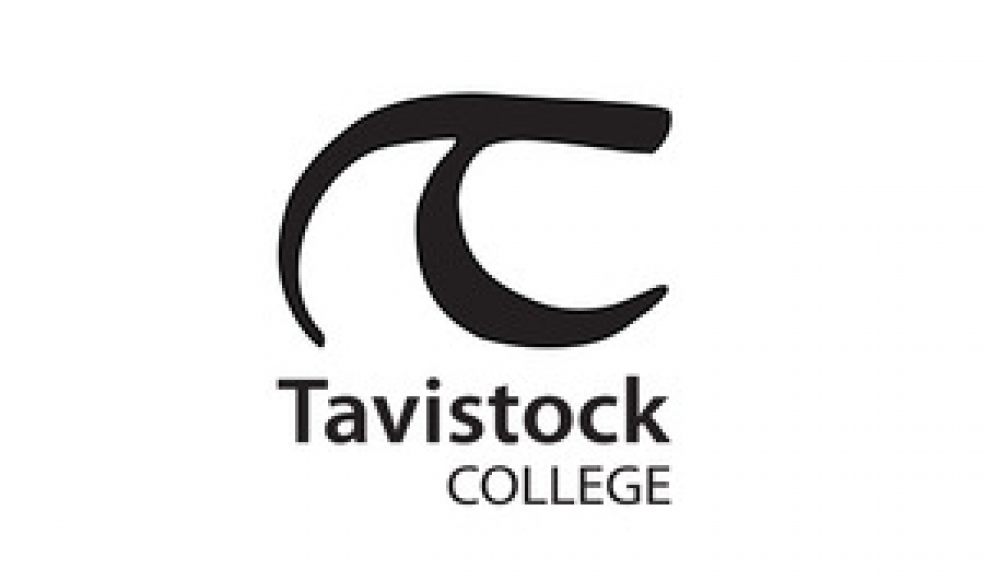 A Devon teacher who was drunk on school premises is free to return to the classroom after a professional conduct panel decided a teaching ban would not be “appropriate”.

In May a Professional Conduct Panel of the National College for Teaching and Leadership (NCTL) found that while Gillian Mary Brunt, a former teacher at Tavistock College, "fell significantly short of the standards expected of the profession" they believed a prohibition order banning her from teaching “would not be an appropriate and proportionate response.”

The incident occured on 12 July 2013 when 52–year-old Ms Brunt entered the premises of Tavistock College while under the influence of alcohol.

While on the school site, Ms Brunt used abusive language towards two people, attempted to put one into a headlock and tried to jump onto that person’s back.

Ms Brunt, who was formerly a head of year at Tavistock College before she left the college in October 2013, admitted to her behaviour while intoxicated prior to the panel hearing.

On the same day she was also arrested while driving for failing to provide a specimen of breath when pulled over by Devon and Cornwall police.

Ms Brunt behaviour was said to be out-of-character as she previously had a good record without any disciplinary action taken against her in her time at the college.

The report states that "the Panel also considered a letter from Ms Brunt’s doctor regarding which provide evidence that she had become increasingly stressed and frustrated with a number of issues at the College at the time and that her behaviour was out of character and in total opposition to everything she believed to be important when dealing with young people."

The Panel also believed there was evidence of a lack of support from the college leading up to the incident.

They also considered Ms Brunt’s recognition that her actions were absolutely inappropriate and that she was aware of "the potential gravity of the outcomes" that could have resulted from her behaviour.

In the report the panel decision maker, Paul Heathcote writes: “The panel have given proper consideration to the appropriateness of imposing a prohibition order. Ms Brunt has clearly behaved in an inappropriate manner whilst under the influence of alcohol.

“Balanced against these considerations the panel took particular account of the evidence presented by Ms Brunt and her doctor together with the evidence of Individual C who provided a positive testimonial as to Ms Brunt’s character. They have also recognised that the behaviour took place on a single day and was out of character.

“Ms Brunt has fully accepted responsibility for her actions and there were a range of personal issues in play at the time.

“The panel have noted that there was evidence of lack of support from the school at the time leading up to the events. In all the circumstances I agree with the panel’s view that a prohibition order would not be an appropriate and proportionate response.“

Ms Brunt was dimissed from Tavistock College in October 2013 after a suspension period.

A  spokesman from Local Education Authority, Devon County Council, said: "She was dismissed following a governors' inquiry into the allegations and the matter was referred to the national college, as is normal practice."