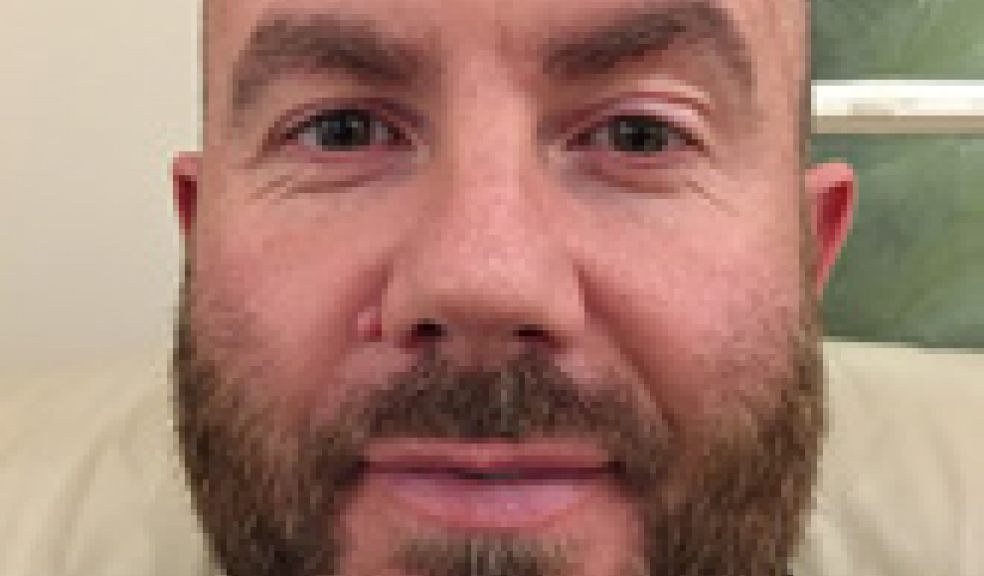 Today (18 October 2017), 33 Healthcare Workers who provide excellent care across the UK have been announced as finalists and regional winners for Skills for Health’s Our Health Heroes Awards 2017, including one from Headway Devon - the local brain injury charity.

The Our Health Heroes Awards, sponsored by Health Education England, were established in 2016 and aim to celebrate the unsung healthcare heroes from across the UK, including those working in the NHS, that go above and beyond in their roles every day.

Steve Dearsley, Community Support Services Supervisor at Headway Devon was chosen as the South West Regional Winner for Clinical Support Worker of the Year. Steve will now go forward to a public vote which will decide the national winner of this category, to be revealed at an Awards ceremony in November.

Steve was one of 320 outstanding individuals nominated for Clinical Support Worker of the Year across the country. Steve was nominated by Headway Devon for his hard-working nature and ability to provide the best support, even in the most challenging circumstances. New members of staff are often asked to shadow and learn from Steve and he is always happy to help.

Steve commented, ““I’m delighted to be given the title of regional winner for Clinical Support Worker of the Year. I really enjoy my job and am inspired every day by the incredible achievements of the people that we support, which is what motivates me to work to the best of my ability. It’s such an honour to be given the recognition by my manager and to actually go ahead and win! I’m looking forward to celebrating with all the other Health Heroes at the ceremony.”

Helen Terry, Community Support Services Manager at Headway Devon, nominated Steve for this award and said: “Steve is a highly skilled, motivated and compassionate individual, and a real asset to our organisation. We are very proud that he has been shortlisted for this award and wish him all the best in the vote for the national Clinical Support Worker of the Year title.”

John Rogers, Chief Executive at Skills for Health, said: “Once again, we are delighted to host the Our Health Heroes Awards. The 33 winners are outstanding in their field and are thoroughly deserving of their places in the shortlist. The calibre of nominations we received this year was sky high. Each and every one demonstrated excellence in patient care and our judges had a really difficult task in selecting a shortlist from such high-quality submissions.”

“We’re very much looking forward to meeting all the finalists in November and finding out the national winners.”

The public vote for the national winner of Clinical Support Worker of the Year will be open until 6 November. Go to http://www.skillsforhealth.org.uk/ohh-2017 to vote now and show your support for Steve.