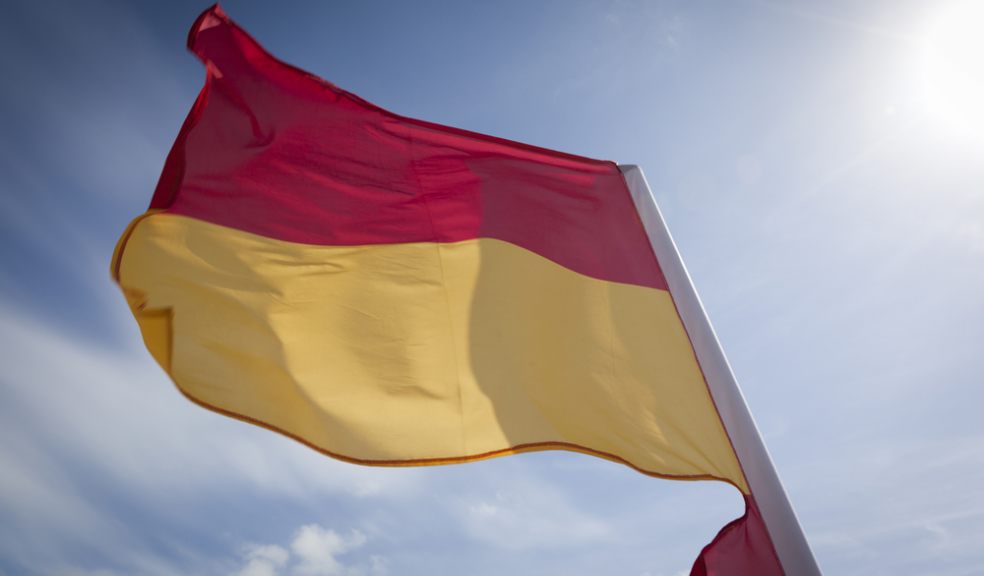 Volunteers from Exmouth RNLI were kept busy during the first weekend of July with three incidents around Exmouth beach.

On Saturday 6 July at 5.42pm, the inshore lifeboat George Bearman was tasked to rescue a couple who had found themselves cut off by the tide by Rodney Point. Responding to a 999 call from the beach, crew volunteers collected the casualties and brought them safely to shore. The man and woman were given a tide table and advice.

On Sunday 7 July at 2pm, crew volunteers had scheduled a training exercise on the George Bearman. Helmsman, Ian Taylor and Henry Mock with Crew Probationer, Paul Fox were immediately tasked by Brixham coastguard to a broken down jet ski off Pole Sands, close to the lifeboat station. The trio of volunteers towed the casualty to Shelley Beach and continued their exercise off Starcross.

Towards the end of their training session, at approximately 3pm, Brixham coastguard received a 999 call from a kayaker reporting a potential situation off Orcombe Point. A jet ski with two people on board had been travelling too close in proximity to other water users with their activities. Advice was given by the crew volunteers who then returned to station.

"If you’re in difficulties at sea, please contact the coastguard by marine band radio or telephone by calling 999 or 112 and they will task whoever is appropriate."

Red and yellow flags indicate the area patrolled by lifeguards.
These are the safe areas to swim, bodyboard and use inflatables.

Black and white chequered flags indicate an area zoned by lifeguards for the use of watercraft such as surfboards and kayaks.
Never swim or bodyboard in these areas.

The red flag indicates danger.
Never enter the water when the red flag is flying, under any circumstances.

The orange windsock indicates offshore wind conditions.
You should never use an inflatable when the sock is flying.