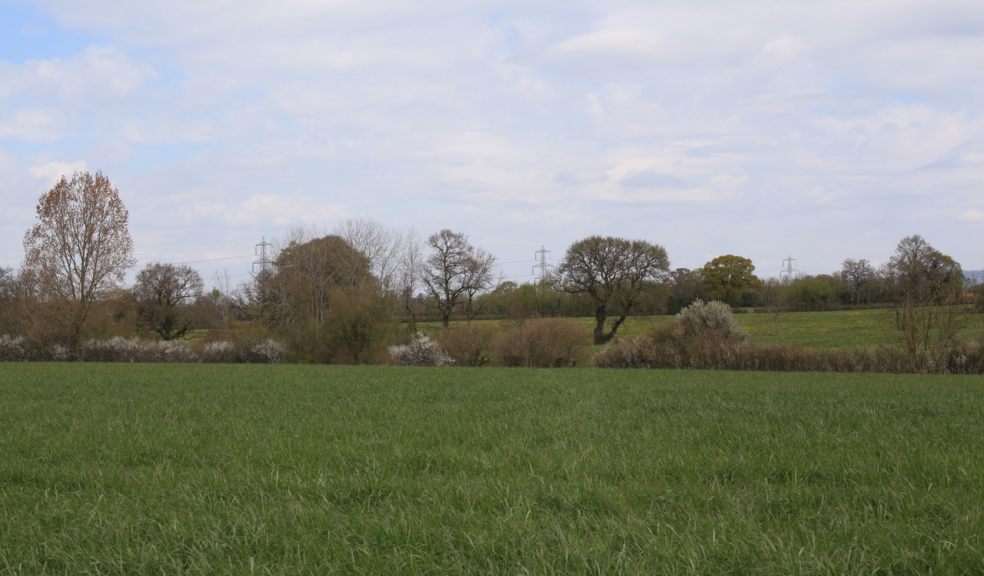 Local residents, councillors and other members of the community have been invited to a public consultation for a solar farm north of Whimple in East Devon.

The proposed development by Aura Power is for a subsidy-free solar farm of up to 49.9 MW capacity that would generate enough renewable electricity to supply the equivalent of over 12,000 typical homes or to power 18,000 electric vehicles annually. It would save an estimated 11,500 tonnes of CO2 per year, making a substantial contribution to local and national net zero targets.

East Devon Council has declared a Climate Emergency and has a target to become carbon neutral by 2040. Solar is ideally suited to the area which is one of the sunniest parts of the UK.

Both events will provide an opportunity for local people to view the proposals, ask questions and provide feedback to the Aura project team, which Aura will take into account before submitting its planning application.

Those interested in attending the webinar will need to register in advance, via the following link on the Aura Power website: www.aurapower.co.uk/horton-solar-farm

Chris Featonby, UK Development Manager, Aura Power, said: “The recent rise in fossil-fuel energy prices has underlined the importance of increasing the amount of renewable energy we generate in the UK. With its sunny climate, Devon is ideal for producing solar power which is one of the lowest costs forms of new energy generation, helping bring down costs for everyone.

“The site we are proposing for Horton solar farm is well suited for this type of development with limited visual impact on nearby homes. We will also be providing a community benefit fund with a total value over £700,000 for the solar farm’s life and are keen to learn more about local priorities and projects that might benefit from the funding. By offering a choice of virtual and physical consultation events, we hope that as many local residents as possible will be able to see our plans and provide their feedback.”

The site is well screened with existing hedgerows. A range of ecological measures are also proposed, including species-rich wildflower meadows around the panels, and additional native tree planting and hedgerow enhancement both for improved screening and to boost biodiversity.

Aura is also planning to set up a Community Benefit Fund of £17,500 a year, index-linked (based on £350 per MW capacity), for the 40-year life of the solar farm. A proportion of this would be set aside for yearly educational sessions with local schools and site visits to the solar farm.

Around 1,000 invitations have been sent out by post to local people living near the proposed site.