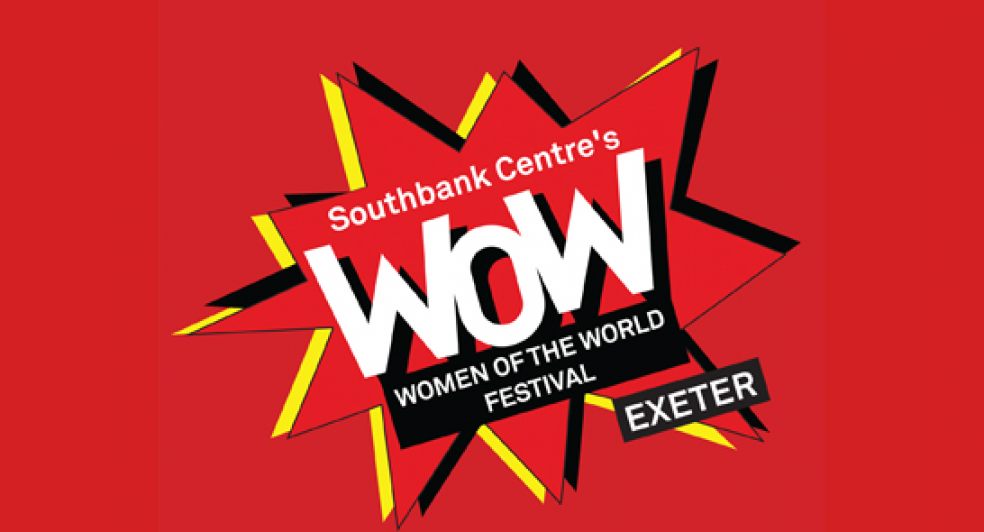 A project to get more women running for political office will be running workshops at the WOW Women of the World Festival, Exeter this weekend on 13th & 14th October at the Royal Albert Memorial Museum.

The Parliament Project is a non-partisan initiative that seeks to inspire, empower and encourage women to run for political office in the UK. It runs information and skills building events and offers peer networking to support women to get elected.  Since summer 2016 the Parliament Project has delivered workshops to over 2,000 women in Scotland and England.

Lee Chalmers, Founder and Director of the Parliament Project, said: “In an era of fake news, it is the facts that startle. There are huge numbers of women out there who could be getting ready to run for office; we meet them every day - yet women make up only 32% of the Members of Parliament and 32% of Councillors. The Parliament Project is a confidence-builder, a safe space for women of all political colours and none, to explore and develop their political ambitions in a workshop setting which inspires participants to build networks, affirm personal goals and develop the skills required to stand for elected office.”

The workshop, “How to Get Elected’ will take place at Garden Meeting Room, Royal Albert Memorial Museum on Saturday 13th October at 3.15pm  and Sunday 14th October at 12.15 in Meeting Room A, Royal Albert Memorial Museum.  All women are welcome to attend although they must purchase festival passes from Exeter Phoenix. The session will be delivered by Marie Jenkins, Parliament Project Facilitator with special guest speakers Exeter City Councillor Cynthia Thompson (Cons) on Saturday and Devon County Councillor Carol Whitton (Lab) on Sunday.

At last year’s festival The Parliament Project ran the same workshop, one participant wrote a blog of their experience which you can read here.  Siobhan has since been elected as a Councillor for Great Torrington Town Council. Proof that the workshop can be a catalyst for some women to take steps forward on their political pathway.