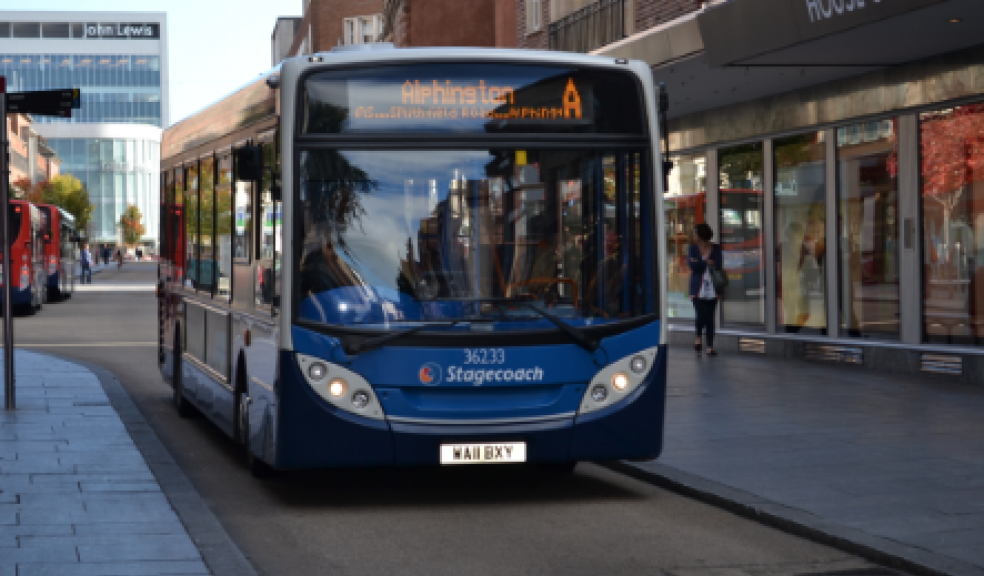 Since the campaign started on 3rd April this year more businesses have opted to take part in opening until 7pm on Thursdays with restaurants continuing to open late into the evening for dining.

Wayne Pearce, Centre Director, Princesshay said: “We are pleased that half of Princesshay has now signed up to extended trading hours with more retailers showing interest as the new scheme beds in. Footfall on Thursdays is up 10% month on month between the hours of 4-7pm which shows a positive reaction and desire to shop later from customers.

"I am hopeful that over time this initiative will continue to grow as the awareness of extended trading hours across the city spreads and shoppers embrace the opportunity to stay in the city later.”

"Some have taken the opportunity to open a little later in the mornings and are finding again that offsetting their staffing to finish later in the day is proving beneficial with more sales made in the hour or half hour at the end of the day then in the same time period in the morning.”

With the extended trading hours becoming more popular with shoppers, Stagecoach South West’s later buses are being put to good use.

Mike Watson, Managing Director of Stagecoach South West believes that the extended trading hours are being utilised saying: “A month on from the start of the campaign and more retailers and restaurants are opening later which is great. We feel that our evening bus services really helps drive footfall, helping people get home from the city centre after an evening of shopping or dining.”

Retailers and restaurants that are opening later across the city now include Debenhams, USC, Hollister, Build a Bear, Russell & Bromley, Laura Ashley, WH Smith, Patisserie Valerie, Wilko and Primark among others.