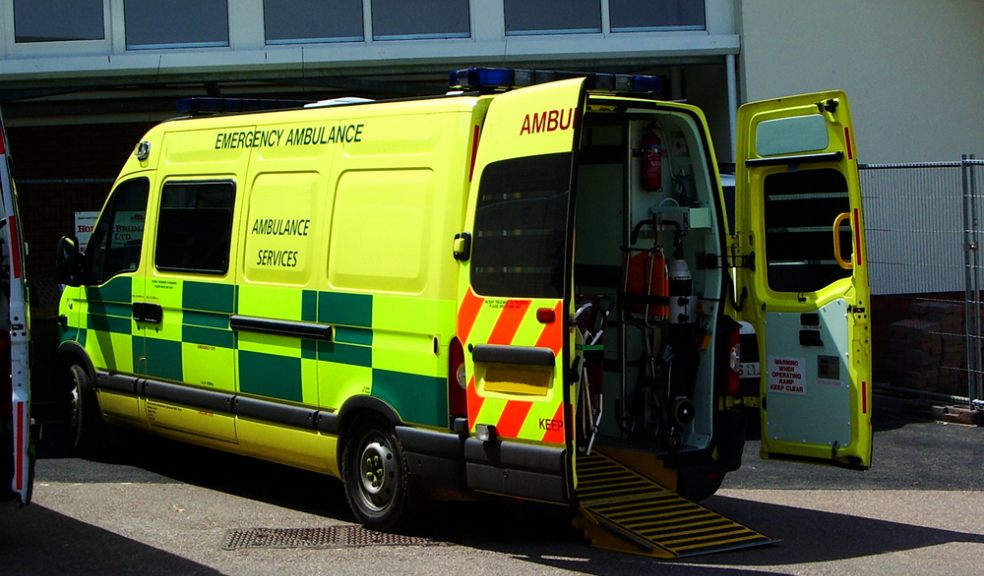 Police in Exmouth are investigating an assault on a bus driver in Budleigh Salterton. The incident occurred at around 8.20pm last night in South Farm Road, in Budleigh Salterton.   The driver, a man, aged in his mid-50s, was outside the Stagecoach bus at the time when he was approached by a man who assaulted him in a completely unprovoked attack, sustaining a stab wound to his right thigh. The offender then ran off.   The victim was taken to the R D & E Hospital where the knife was removed, and was kept in hospital overnight to recover.   The offender is described as being a white man, over 25 years of age, with dark shoulder-length hair, slim to medium build and wearing a olive green parker style, knee length jacket.   Police are keen to hear from anyone who has any information regarding this incident and ask that they contact them on 101 quoting police reference KE/12/2499.   A Stagecoach spokesperson commented "We were totally shocked by this unprovoked attack and hope the purpetrator is caught soon."
Share this