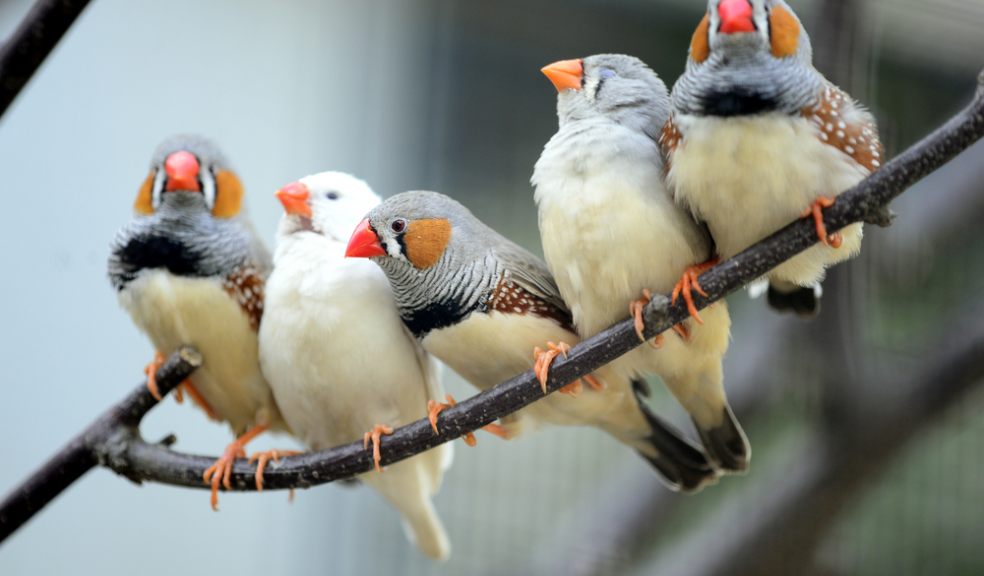 Personality is not inherited from birth parents says new research on zebra finches.

External factors are likely to play a bigger part in developing the personality of an individual than the genes it inherits from its parents, suggests the study.

Researchers at the University of Exeter and the University of Hamburg investigated how personality is transferred between generations. They found that foster parents have a greater influence on the personalities of fostered offspring than the genes inherited from birth parents.

Dr Nick Royle from Biosciences at the University of Exeter said: “This is one of the first experiments to show that behaviour can be non-genetically transmitted from parents to offspring. Our study shows that in zebra finches, personality traits can be transmitted from one generation to another through behaviour not just genetics.”

The research, published in the journal Biology Letters, measured personality by placing the zebra finches in a new environment and counting the number of features they visited. Some were shy, staying mainly in one place while others explored widely demonstrating a more outgoing personality. Male and female birds were then paired up and allowed to breed. Each clutch of eggs was fostered by another pair just prior to hatching. Offspring personality was measured once they were adults. Offspring size was also measured and was found to be primarily genetically inherited and not significantly influenced by foster parent size.

The results of this study indicate that non-genetic transmission of behaviour can play an important role in shaping animal personality. Further studies will build on this research to assess how widespread behavioural inheritance is for personality traits across other species.

This work was funded by the European Social Fund and the Natural Environment Research Council.