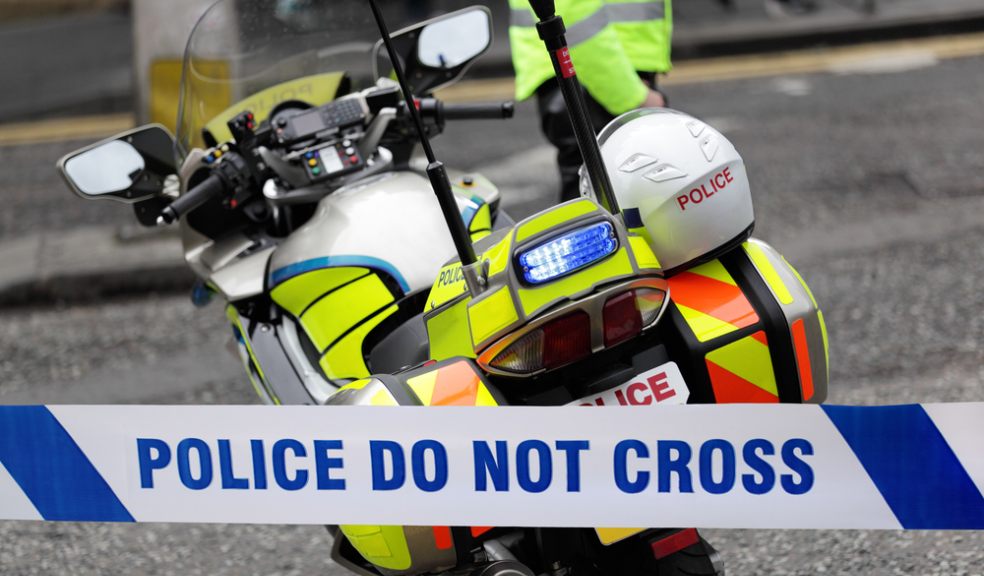 The pedestrian who died following a hit and run incident on the A380 in Newton Abbot on Sunday 26 July has been identified.

The victim has been named as Gareth Robert Toms, a 30-year-old from Paignton, who was also known as Frank Hunter.

Police were called at around 1.30am following reports of a collision involving a pedestrian on the A380 Torquay Road near the junction with Aller Brake Road.

Prior to the incident, police had received reports of a man walking in the road, from the direction of Penn Inn roundabout.

On arrival officers found a 30-year-old man who had sustained fatal injuries, after being involved in a collision with a vehicle which has failed to stop.

Two men, aged 51 and 58, were arrested on suspicion of causing death by careless driving, have been released on bail until November.

The Force’s Serious Collision Investigation Unit carried out investigations at the scene.

Police are appealing for witnesses and urge anyone with information to come forward.

Anyone with information is asked to call 101 or email  101@devonandcornwall.pnn.police.uk quoting police log 103 for the 26 July.