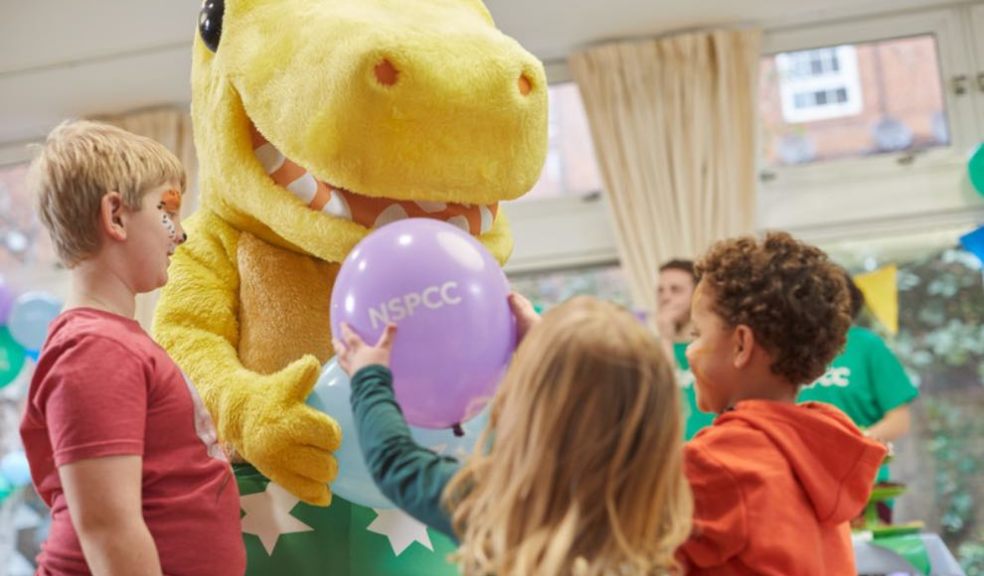 Police across the South West of England are dealing with hundreds of sexual offences against young children, according to research by the NSPCC.

A Freedom of Information request to police forces shows that in 2018/19 there were at least 7,618 recorded sexual offences against children aged four to eight in England, Wales and Northern Ireland. Of those, 779 offences were recorded by south west forces.

The NSPCC has also revealed that last year hundreds of children under the age of 11 living across the UK contacted Childline about sexual abuse.

A young girl who contacted Childline said: “I want to know if something that happened to me was wrong. The other day my older brother’s friend kissed me and touched me. He asked me to do other things but I said no and he got angry with me.

“I feel awful and like what happened was all my fault. My friends have all told me that it’s fine but I’m so confused. Is this normal?”

In response, the NSPCC is this week relaunching its Talk PANTS campaign, which helps parents with children aged eight and under to have vital conversations about staying safe from sexual abuse.

The charity’s PANTS rules, catchy Pantosaurus song and activity pack help parents find the right words to talk to their children about staying safe. They don’t mention the words sex or abuse so it is easier for parents to tackle the sensitive subject.

The NSPCC is encouraging parents to donate to the charity to get the PANTS activity pack and help protect a generation of children from abuse.

Donna-Marie Wright, a mum to seven children, is a passionate supporter of the NSPCC’s Talk PANTS campaign.

She said: “I think Talk PANTS is brilliant. Having been abused myself between the ages of seven and 18, I believe it’s essential that all parents talk to their children about staying safe from sexual abuse.

“Many parents may worry that talking to their children about this sensitive subject will be scary and confusing but the PANTS activities help you find the right words. There is no mention of sex or abuse and when I’ve used them with my own young children, I’ve found the resources to be incredibly useful.”

who explains each letter of PANTS. The acronym provides a simple but valuable rule that keeps children safe: that their body belongs to them, they have a right to say no, and that they should tell an adult they trust if they’re worried or upset.

Peter Wanless, CEO of the NSPCC, said: “It is very concerning that the number of recorded sexual offences against young children is at such a high level and it is vital we do more to help them stay safe from sexual abuse. That is why Talk PANTS is such an important tool for parents as it enables them to have vital conversations with their child in an age appropriate way.”