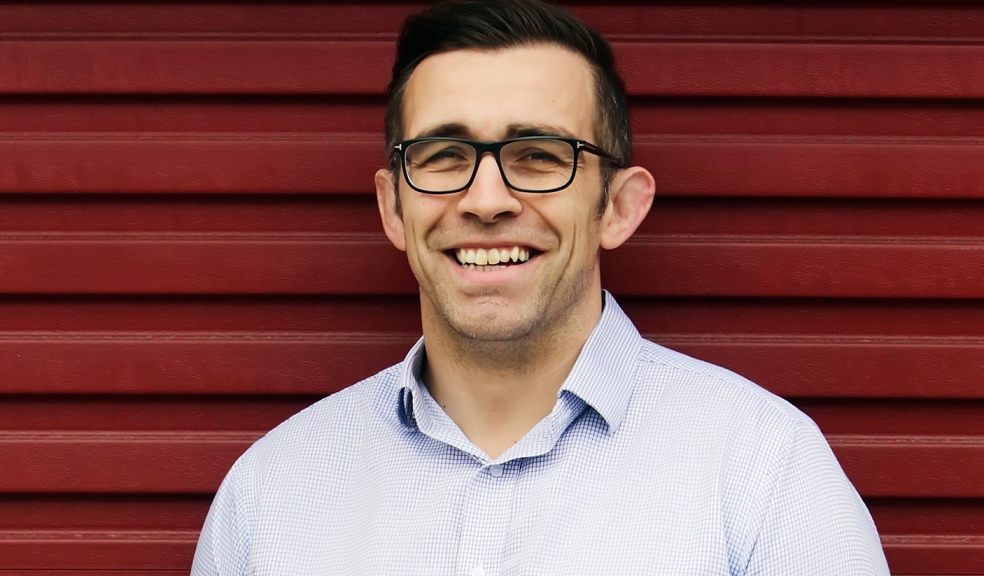 Chris Bentley, formerly of Exeter Chiefs, has joined the football club as a consultant.

He will be working to support the successful commercial team of Mark Jenkins, Matt Kimberley and Sarah Crabb, as the club embarks upon the exciting Sky Bet League Two campaign.

Chris, who spent 13 years with Chiefs, both on and off the pitch, said he was delighted to join the team. He added: “I’m both excited and enthused about the prospect of getting into the mix with City. I’ve always been a fan of the rich heritage of the club and am raring to help increase revenues as we look to expand our commercial offering.

“During the tumultuous time that we’re all facing, my aim is to spread the word about the great work the club does, not just on the pitch but in the community and with its successful academy. If I can introduce some new faces and help previous supporters rediscover the club along with the sterling work it does for the greater Exeter region, then I’ll be off to a good start.”

Originally hailing from the northwest, Evertonian Chris actually began his sporting career as a goalkeeper but grew into a rugby sized frame and moved to the oval ball, playing professionally around the world throughout a 13-year playing career. After seven seasons playing for the Chiefs, he retired to join their corporate team and was a key player off the field through a period of exponential growth.

Head of commercial Mark Jenkins said: “We are very excited to get Bentos on board and are looking forward to him adding his experience and distinctive style to the commercial team. We see his joining as a real coup and we’re very eager to see what he can achieve.

“We have very committed, loyal sponsors at Exeter City. We look after them really well, and we’ve been so pleased to have key sponsors return year after year, and particularly this year when we are all impacted by the coronavirus pandemic.

‘Sponsors tell us they get great value from investing in the club and that’s demonstrated by the range of national brands, like Carpetright, Stagecoach, Thrifty and Thatchers, that have committed to us, as well as those companies local to the Exeter area, who we value just as much. We’re looking forward to Chris bringing some new faces to the club and welcoming them to the Exeter City family.’

To find out more information about sponsorship opportunities at Exeter City FC, please contact Chris Bentley on chris.bentley@ecfc.co.uk or call 07866261777