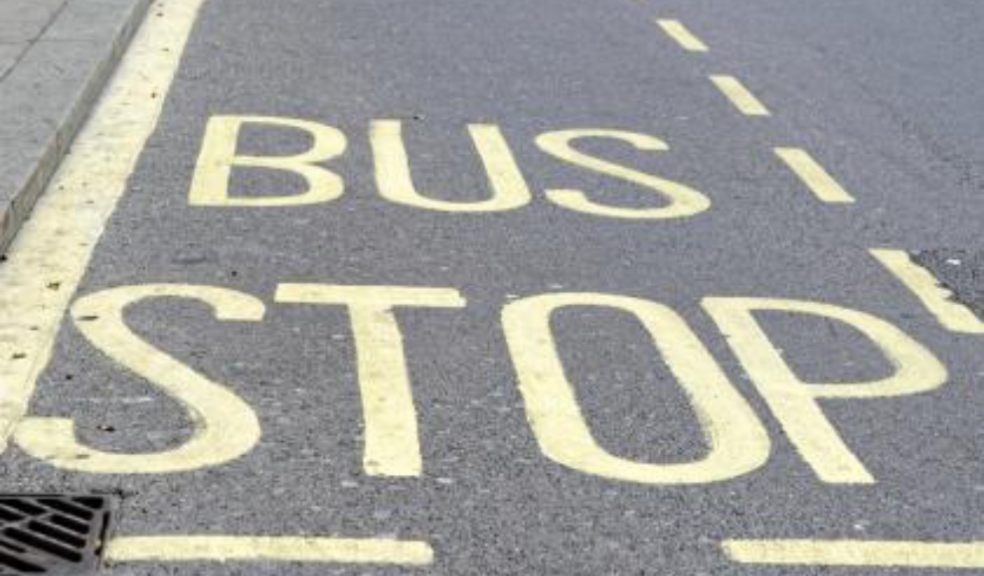 Ambitious proposals to upgrade bus services and cut fares across Devon have been unveiled by the County Council.

Devon's ruling Cabinet is set to approve a £34 million bid to the Government under its post-Covid improvement programme, Bus Back Better.

The plans will form part of a major public consultation exercise to be launched in Devon in November.

They aim to make buses cheaper to use, greener, more frequent and more reliable and they are being developed in partnership with Devon's bus companies.

An additional £7.5 million could be spent on bus priority measures to speed up journey times in the main urban areas like Exeter, Exmouth, Barnstaple and Newton Abbot and improving bus stops and other infrastructure in the rest of the county.

Devon County Council's Cabinet Member for Climate Change, Environment and Transport, Andrea Davis, said: "The County Council has always been a strong supporter of public transport and we managed to maintain financial support for our buses when other councils were cutting funding.

"This is an exciting and ambitious opportunity to put local bus services at the heart of the future transport network in Devon and offer a real alternative to private transport which will enhance the County Council's commitment to be net carbon neutral by 2030.

"Buses are the main form of public transport in Devon. They provide services to a large range of people, many of whom don't own cars or have any other means of transport.

"The opportunity to bid for this extra Government funding will provide a quantum leap in how the bus service operates in the future."

She said improving local services would go hand in hand with cutting fares and that would create a virtuous circle.

"If we can make bus travel better value it becomes a more attractive option which can only lead to an increase in passenger numbers," she said.

Councillors will hear next Wednesday (Oct 13) that the new plan calls for greater integration with the rail and coach network in Devon and greater cooperation with other neighbouring councils to recognise that journeys often cross geographical boundaries.

The first stage has already been achieved with the County Council and local bus operators agreeing to work towards an "Enhanced Partnership" with Devon publishing a Bus Service Improvement Plan by the end of October.

Andrea Davis said Devon was also working with the bus companies to ensure more vehicles were zero emission although this was more difficult in Devon than in a city because of the mileage range that was required.

The improvement plan would also provide opportunities to continue to work with Devon's community transport groups.