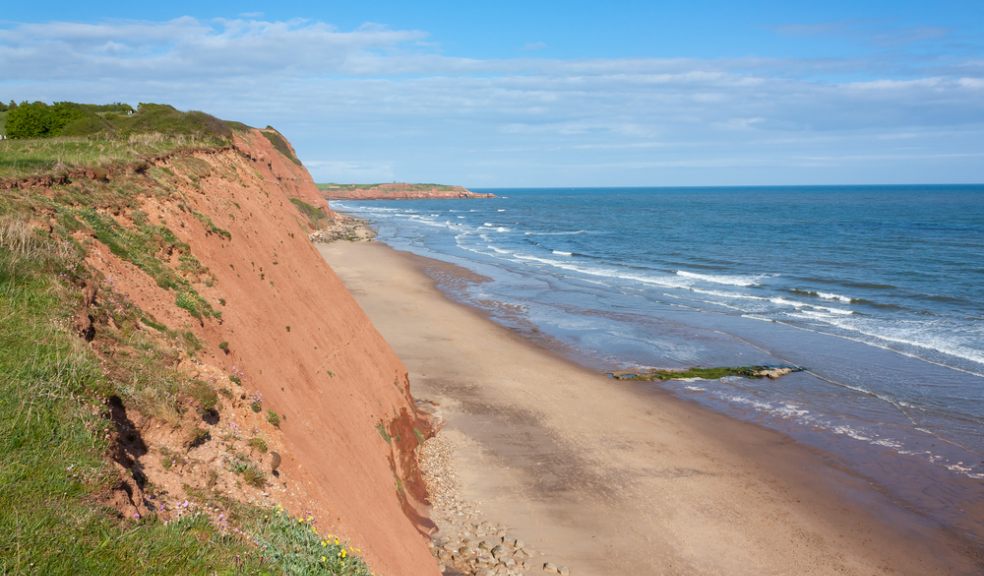 A large mystery hole has appeared on Exmouth beach, forcing a section to be closed off.

The hole, which appeared at the eastern end of the beach, near Orcombe Point, was discovered at lunchtime yesterday (2 July) by a member of the public.

On arrival the Coastguard team found a hole measuring approximately 15ft x 15ft filled with water.  The surrounding sand was also soft and fresh holes were appearing nearby.

A cordon was in place and safety advice was given to beach users.

It is thought there could be a chamber underneath the hole and people have been warned not to enter the cordoned off area.

East Devon District Council is currently investigating what caused the hole to appear.