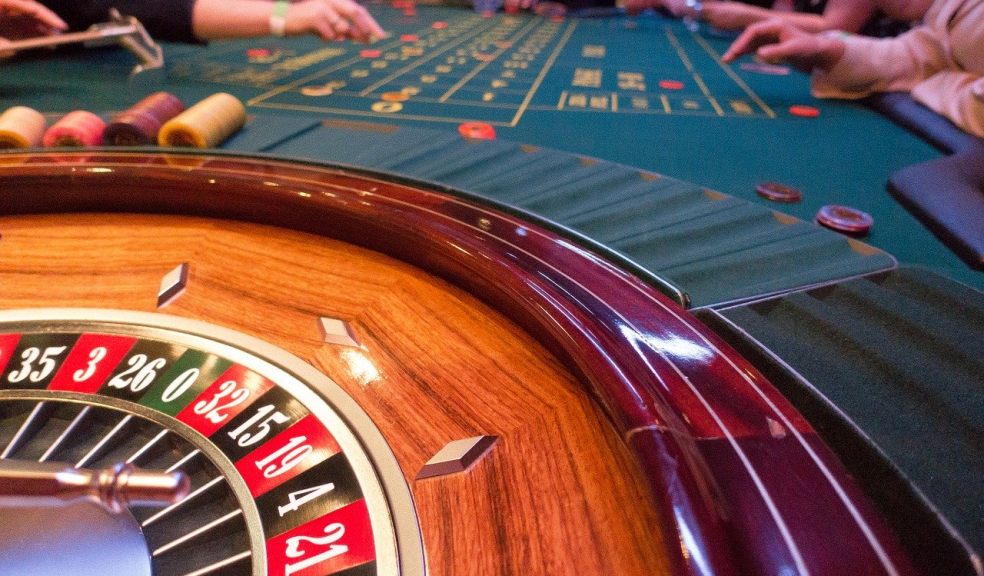 TPartaking in offline and online gambling all boils down to luck. On some days you enjoy the spoils of your winnings and other days you go home with significant losses. All gamblers have their own set of superstitions that they firmly believe in; certain signs and symbols are lucky and there are colors, actions, and etiquette to be followed to attract luck and keep bad luck at bay.

Here are top 7 gambling superstitions from across the globe

Do not count money on the table

This is a superstition that most gamblers follow when playing games at the casino. Counting your money in plain sight of other players is considered unlucky, while some perceive this as bad etiquette since such gestures come out rude and unprofessional.

There are different opinions about which numbers bring in luck and which ones are disastrous especially for skilled but extremely superstitious gamblers.

The number 7 is widely known as a bringer of good luck. It represents prosperity and has very special meaning at online gambling casinos, especially for those who are fond of playing online slots and certain blackjack variations.

For gamblers in the East, it’s all about the numbers. Chinese numerology influences how gamblers play games at the casino. Generally speaking, casino gamblers will typically avoid number 4 at all costs as the word is oddly similar to the Cantonese translation of die. On the other hand, the numbers 3, 6, and 9 bring good fortune when combined with the number 8. It is extremely complicated to understand the whole concept of Chinese numerology but the most important takeaway is to avoid the number 4 and embrace everything that is closely related to the number 8.

To look or not to look

This is superstition for some, but I personally think it is a mixture of excitement and anxiety that even skilled gamblers feel from time to time.

It is a common belief for some that looking away or leaving the table completely will reel in the jackpot. This superstition has extended to other human endeavors such as when people participate in competitions where they tend to look away when results are being revealed after performances. There are also those who believe that looking away even for a brief moment wears off the good luck and invites bad luck instead.

Red has always been associated with good luck among gamblers across the world. This belief originated in Asia, as the Chinese believe it is a lucky color when gambling at casinos. Red is linked to prosperity and good luck on the gambling table and in everyday life. Gamblers who intend to win during casino games will prepare and always wear red-colored article of clothing to increase their chances of winning.

Ever noticed that when your palms get itchy, other people will tell you that money is coming your way? This originated in Serbia and Bulgaria. In Bulgaria, suffering from itchy hands is downright bad luck. If you try to gamble the same day that your hands feel itchy, there’s a big chance you will lose money. Serbians believe otherwise. In their country, people believe that itchy hands are a good sign that you will have money. Serbians take advantage of this superstition and go gambling whenever they start feeling itchiness on their palms.

Do not lend money

There is a superstition among many gamblers that lending money to fellow players can bring in bad luck. For some people, this gesture is viewed as tempting fate by giving money away. But when you come to think of it, when you lend money for gambling purposes, there is a 50% chance that you will not be seeing your money again, and that by itself is clearly bad luck.

There is a long list of lucky charms that gamblers bring into the casino such as rabbit foot, clover, horseshoe, and four-leaved clover. Of course, a lot of people realize that killing rabbits just for their feet is unethical, hence this superstitious belief is fast disappearing.

Rituals that usher in good fortune to gamblers are crossing fingers, stacking chips in certain ways, blowing on the dice, and shouting out a number before rolling the dice to name a few.

There are many ways that gamblers and non-gamblers alike materialize their hopes of winning at the casino. As long as your superstitious beliefs are not harmful, then go and have fun at the casino, and may the casino gods be in your favour.