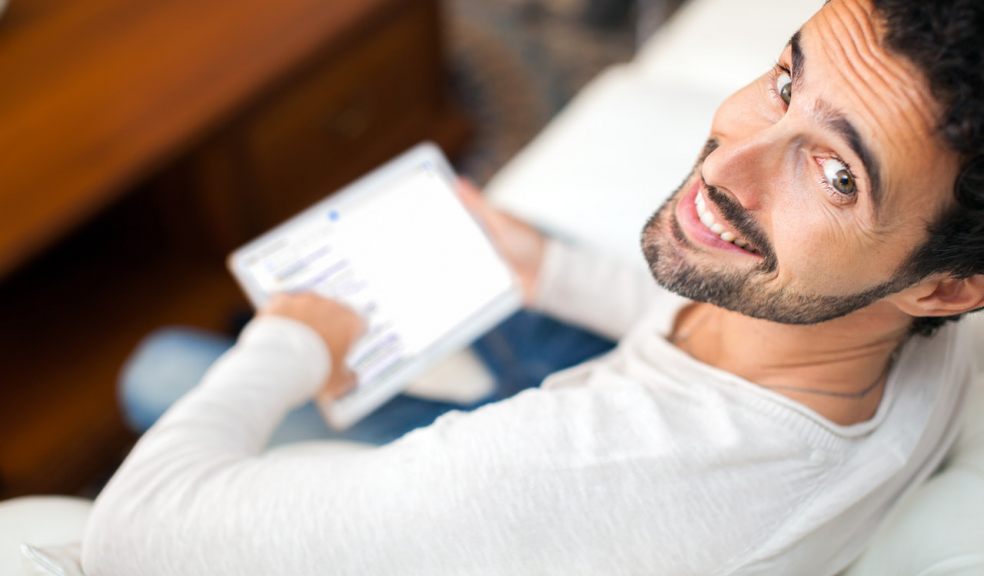 Despite growing movements to assist male mental health and wider, more open conversations about personal issues, it seems British men are still struggling to have those vital conversations with their male family, friends and colleagues.

As Movember gets underway and men across the country begin their momentous moustache marathon, new research from Gillette reveals the importance of these conversations and receiving positive feedback has in men’s lives.

61% of UK men say they truly cherish ‘positive feedback’ from their male friends, colleagues and family members, especially when it comes to work (22%), relationships (19%), health advice (16%) and grooming (8%).

However, 43% say they have often hidden personal issues from others, nearly half (49%) have felt they have ‘no-one to confide in’ and almost one in three (29%) would feel ‘like a burden’ opening up about how they feel to others.  Indeed 21% said they would rather suffer in silence if experiencing anxiety, depression, or stress than talk to family, friends or medical professionals, which raises to 30% when they experience suicidal thoughts.  That’s despite 34% of men thinking they do have a strong support network that they can turn to.

There seems to exist a ‘male conversation paradox’ with these feelings of not being able to open up contrasting against the four in ten (40%) who say they’d feel confident their friends, family and colleagues could turn to them in times of need.

Which is why Movember’s call that ‘whatever you grow will save a bro’ is so important. By getting together and taking part in such a vital cause, moustachioed men will hopefully feel more confident in confiding in the other men in their lives.

This power of positivity is already evident as over a third of men (36%) say that a kind word from a partner would encourage them to do something they had been hesitant to get involved in – such as growing a mo’ – while four in ten (40%) of 16-24 year olds admit that their friends have the biggest influence on them.

And it seems that Movember and Gillette’s mission to encourage men to talk about their health is founded. With 40% saying they felt confident that their friends, family and colleagues could come to them with their personal problems.

Perhaps unsurprisingly, over half of British men (56%) have personal reasons for getting involved in charity work, citing driving factors including wanting to set a good example for children (16%), a sense of personal fulfilment (28%) and making a difference in the community (23%).