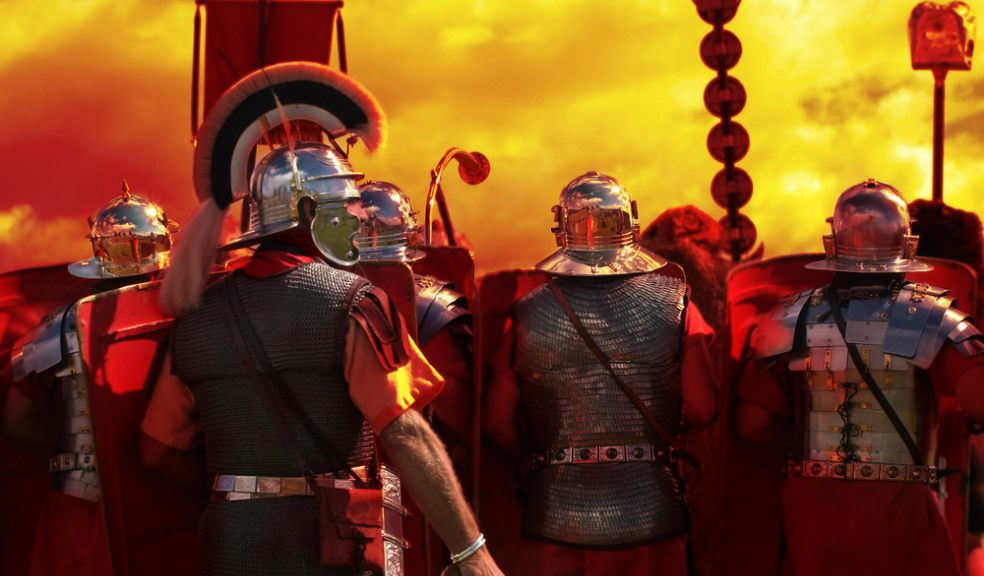 Researchers have developed a new mathematical model that accurately describes the evolution of ancient empires. The computer model can predict with 65% accuracy where and when the largest complex societies arose in human history.

The research, which suggests that intense warfare is the evolutionary driver of large complex societies, is published in the journal Proceedings of the National Academy of Sciences (PNAS). It was carried out by researchers from the University of Exeter in collaboration with University of Connecticut and the National Institute for Mathematical and Biological Synthesis (NIMBioS) in the US.

The researchers used mathematical formulas to simulate warfare between societies, the spread of military technology, and socio-cultural evolution.

The model was tested against the historical record of empire formation in Europe, Africa and Asia during 1500 BC – 1500 AD. During this period horse-related military innovations, including chariots and cavalry, dominated warfare across the regions.

Dr Tom Currie from the University of Exeter said: “In this study we examined why large, complex societies have tended to emerge in some places but not others. It provides support for the idea that there are general processes shaping the broad patterns of history. The study helps us understand what forces favour the development of cultural traits that help keep large societies bonded together, and may help explain some of the inequalities we see in the world today.”

Co-author Sergey Gavrilets, NIMBioS director for scientific activities, said: “What’s so exciting about this area of research is that instead of just telling stories or describing what occurred, we can now explain general historical patterns with quantitative accuracy. Explaining historical events helps us better understand the present, and ultimately may help us predict the future.”

The modelled landscape was divided into grid cells characterised by elevation, whether or not the region had agriculture, and the type of habitat - grassland or desert. The researchers compiled information from a variety of historical atlases and other sources to draw maps at 100 year intervals of all groups with an organised governance controlling territories greater than approximately 100,000 square kilometres.

The study focuses on the interaction of ecology and geography as well as the spread of military innovations. It predicts that selection for ultra-social institutions that allow for cooperation in huge groups of genetically unrelated individuals is greater where warfare is more intense.

The researchers conclude that intense warfare between societies, combined with the innovation and spread of related technologies, helps to predict when and where empires form.

The authors are now planning to extend their approach to examine the evolution of social complexity in the Americas and in the Old World after 1500 A.D.

The animation shows how the distributions of large-scale societies in the mathematical simulation are remarkably similar to the historical record for each time slice over the period 1 500 BC to 1 500 AD.